After much consideration and thought, our President of Honour and Finn sailor friend, Gerardo Seeliger, has decided to stand for the President of World Sailing in the 2020 elections.

Please find below a letter from Gerardo to all Finn sailors explaining his decision and setting out the framework for his candidacy. 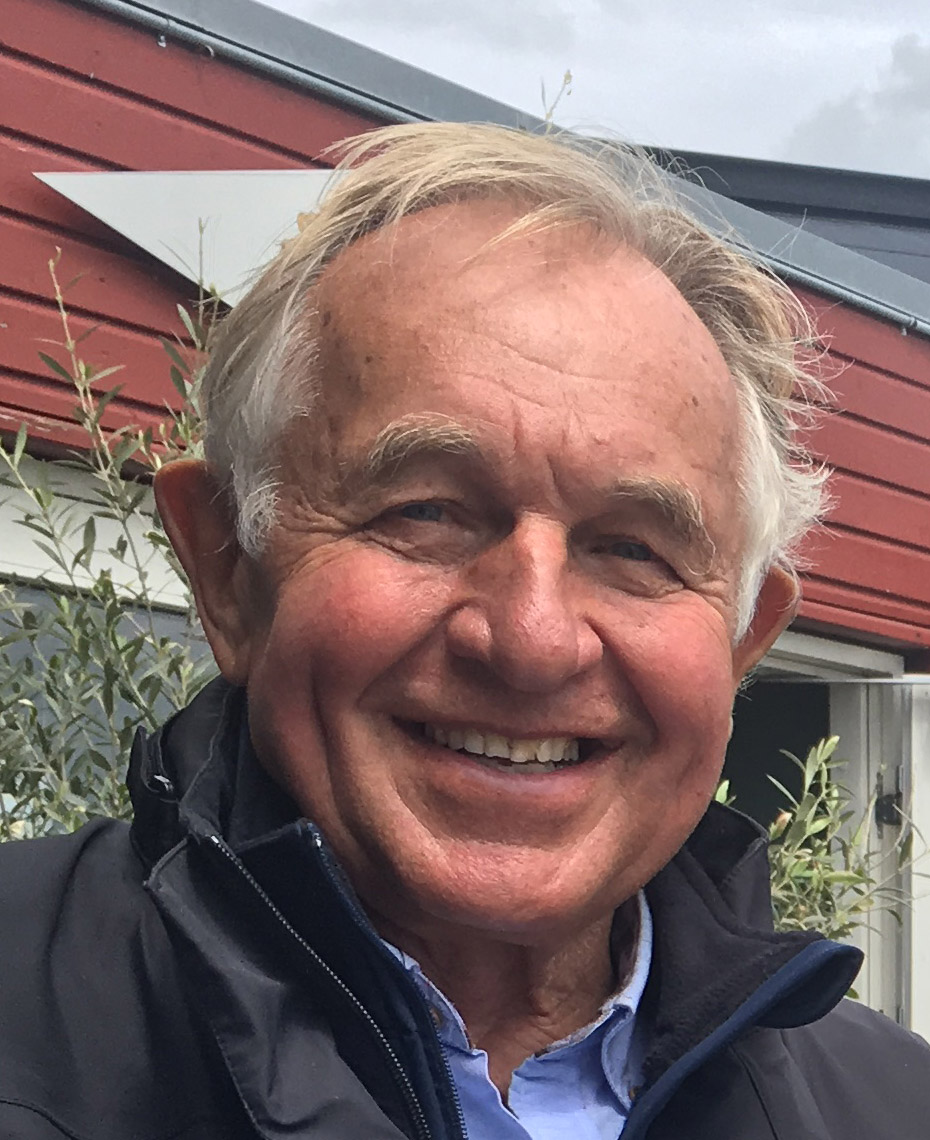 Over the last months I have received calls from many members of the sailing community, including many of you, encouraging me to become a candidate for President of World Sailing in 2020. I am writing to you now to let you know that I have decided to run, and to ask for your advice and support.

As a passionate and active competitor, I consider this encouragement from you and many sailors from the boat park as a true honour and a sign of sailor’s trust to face with success the significant challenges ahead.

When I decided to run, I called Kim Andersen and subsequently wrote to his World Sailing Board, to the Council and last week to all the 140 MNA Presidents. The responses I received were quite encouraging. Kim and some of the Board Members and many of the Council Members are long time friends. Some of us have worked together in IYRU, ISAF and WS for more than 40 years, and they know me well.

I want to contribute with my three areas of experience:

Sailing
I am still an active Finn sailor, in competition and cruising. I competed in the Finn at the 1972 Olympic Games, have participated in 20 European and World Championships in different classes, competed in three Admirals Cups, two Sardinia Cups, the Bermuda Race, Giraglia, Copa del Rey and many others and have sailed for many years as helmsman and crew on Bribon, the boat of HM King Juan Carlos.

Sports Administration
• I was President of the Finn Class for 18 years, as well as later being President of the 49er and 29er Class.
• I was the CEO of to Spanish America’s Cup Challenges and in 1995 the Chairman of the AC Challenger of Record Committee and the Louis Vuitton Cup in San Diego.
• I have served as President of the Marketing and Television Committee and the International Classes Committee of ISAF.
• With Gary Jobson we created the Yachtsman of the Year Award and negotiated the first sponsorship deal. I created the Christmas Race in Palamos and introduced, together with Tom Ehman and John Faire, Match Racing in the Olympic Games. I also created the Emerging Nations Program, supported by the IOC and corporate sponsors, for the Santander Worlds in 2014.
• I have worked within the IOC, under President Jacques Rogge, as Executive Director of ACNO in Lausanne and Paris and have always kept a close relationship with the IOC.

• I have enjoyed a successful business career with international search firms in the UK, US, and Europe and I’ve held executive roles with the Adidas Holding Company in Switzerland, international banking in New York and London including several start-ups.
• John Bertrand, the America’s Cup winner asked me to join Quokka Sports, the first Internet digital sports content company, quoted in NASDAQ, as MD Europe.
• Currently I manage a senior talent consulting firm and lecture in the IE Business School, according to the Financial Times, one of the leading schools in Europe.

As I anticipated in the interview with Tom Ehman of Sailing Illustrated, I now need to listen, learn and analyse, while keeping a prudent silence before opining.

The basic pillars of my candidacy are:

I look forward to talking to many of you soon to discuss the formidable challenge ahead, define a strategy and an action plan and create the team to face the 2020 elections.

In the meantime, if any of you have any advice or questions, I hope you won’t hesitate to contact me. 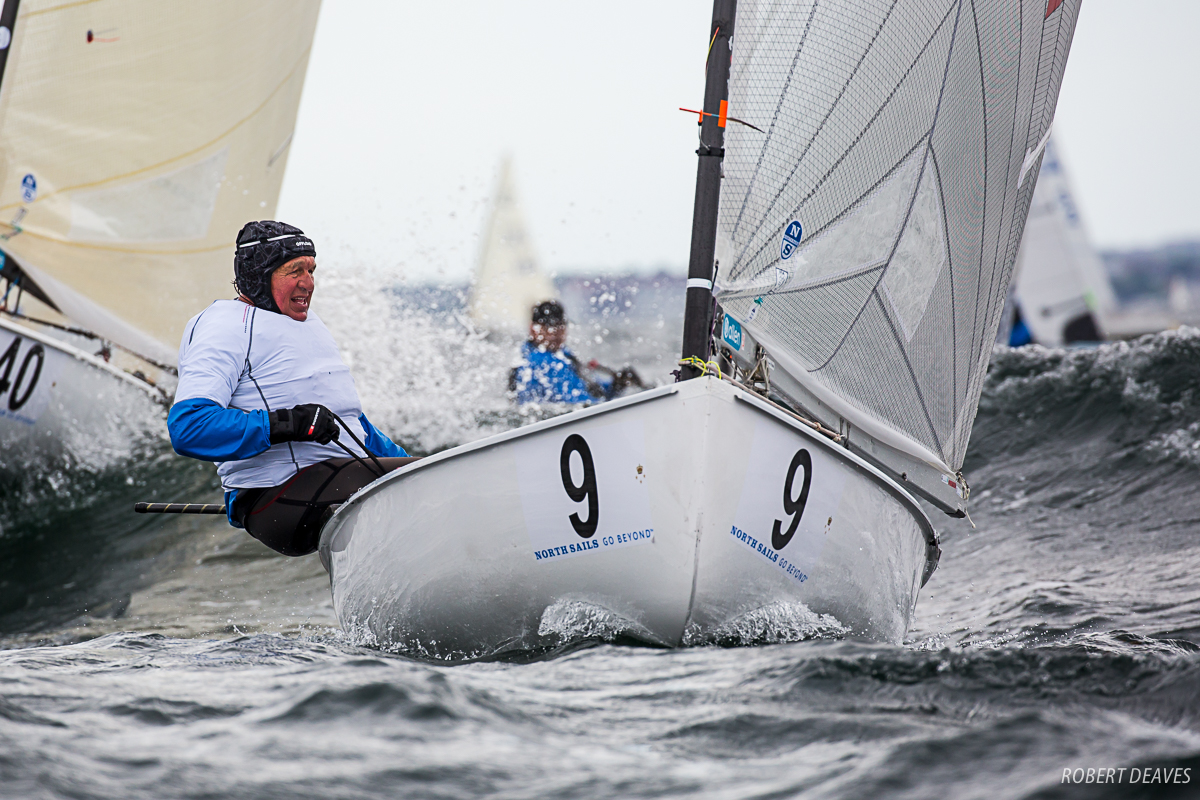