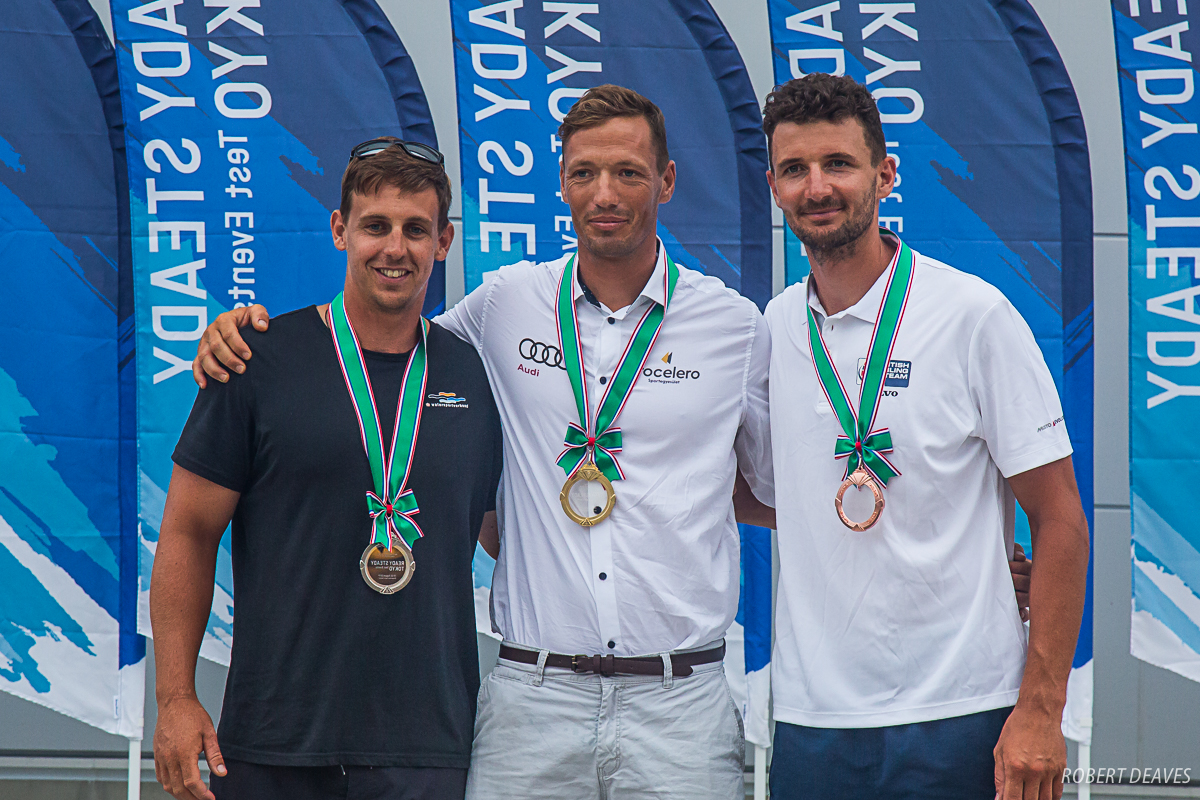 Ready Steady Tokyo, the Olympic Test Event concluded Thursday after the medal race was abandoned because of insufficient wind. Zsombor Berecz, from Hungary, had already secured the gold a day early, while Nicholas Heiner, from The Netherlands, took the silver and Giles Scott, from Britain, took the bronze.

Though the forecast was 8-9 knots, it was a largely grey day with the wind failing to materialize and the lack of sufficient wind led to postponements through the afternoon. With the Finn class as the last start before the 17.00 cut off, by 15.30 it was clear that no racing was going to be possible and the Finn class was abandoned. 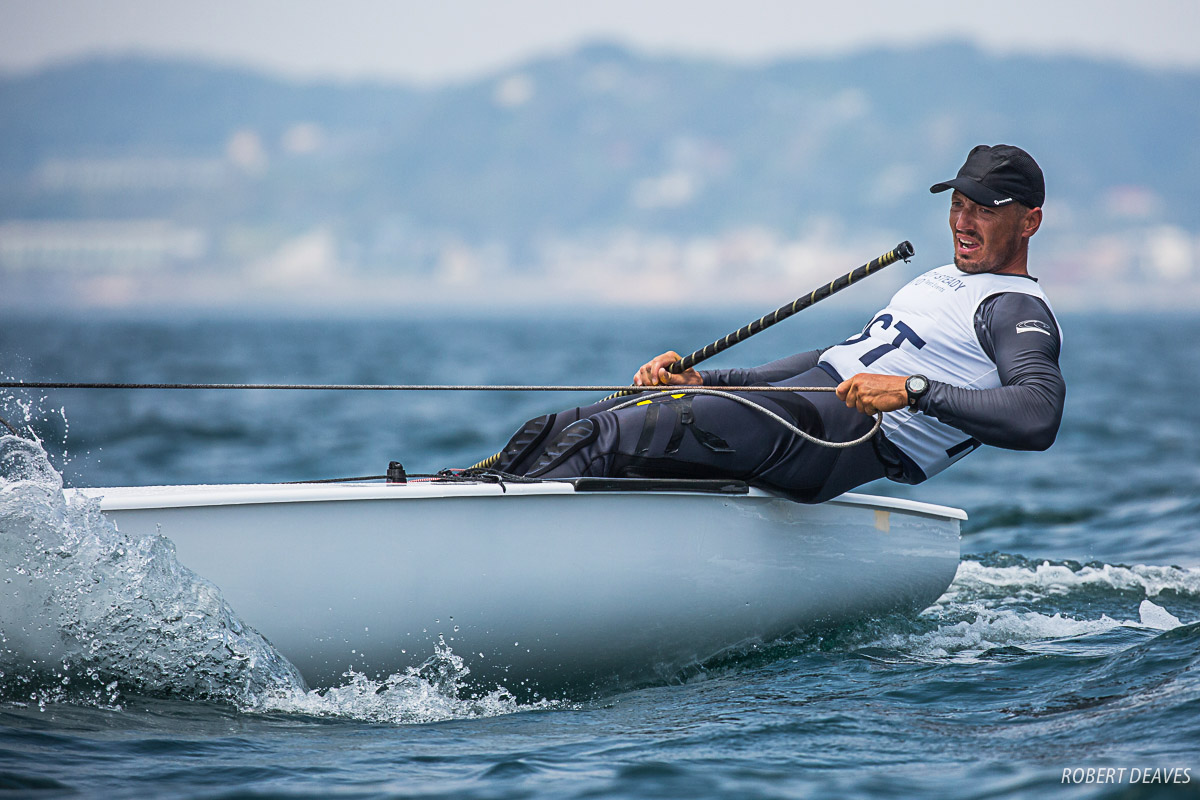 Gold medalist Zsombor Berecz has been the star performer all week. He has made a serious threat to Scott’s dominance over the last eight years. No one has taken a major championship off Scott, the current Olympic champion, since 2010, so Berecz’s win here is significant, coming on the back of last’s year’s world title, where Scott was not present.

He said, “I can get used to this feeling long term. We are putting everything down on paper, how it happened and what kind of things lead to us being on top, so we can we try to do it again next year.”

“Every day was good, but I was a bit worried after the third day. After six races that’s usually when I start to over think, and you get emotionally attached, but I managed to get over that and just focus on the next race and I managed it well. My performance was the same after that so I am very happy with that.”

Heiner has had another great season by most standards, but a major win continues to elude him. He won gold at the World Cup here last year in a smaller fleet, but the test event was a major goal and a medal here is another big step towards Tokyo 2020.

“It took a long time to decide whether I was happy with the week. Everything after the top mark was great with some really nice comeback races. But we somehow always struggled off the line from 100 metres to the top mark, and for sure that’s something we need to work on looking back at starting positions.

“So summing up, it was a week of comeback races.”

“We came here early for this event with the goal to win, but Zsombor did an amazing job. If I had started sailing well a bit earlier in the races, it would have meant two or three points every race, and it is safe to say in the first beat I lost a lot of points, though Zsombor couldn’t put a foot wrong, but it would at least be nice to be in a position to challenge him for the gold. And Giles, in third, I guess he needs to do some more work as well.” 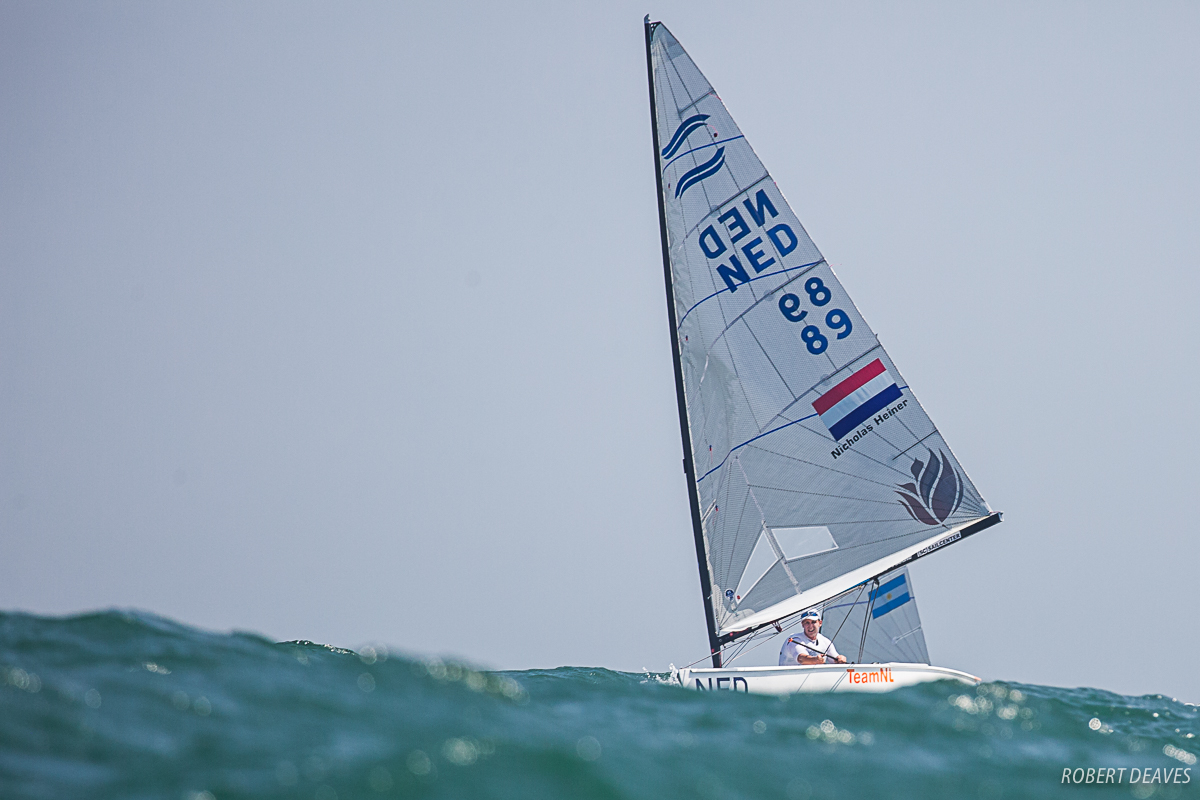 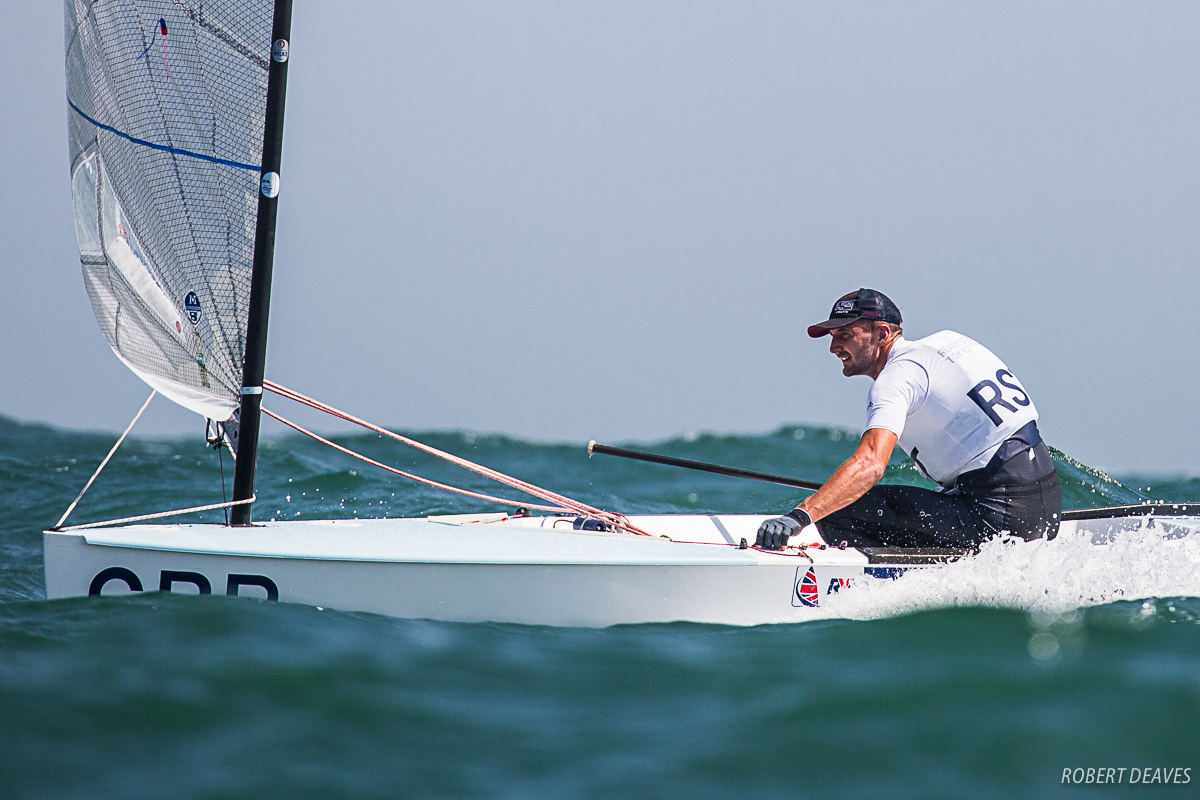