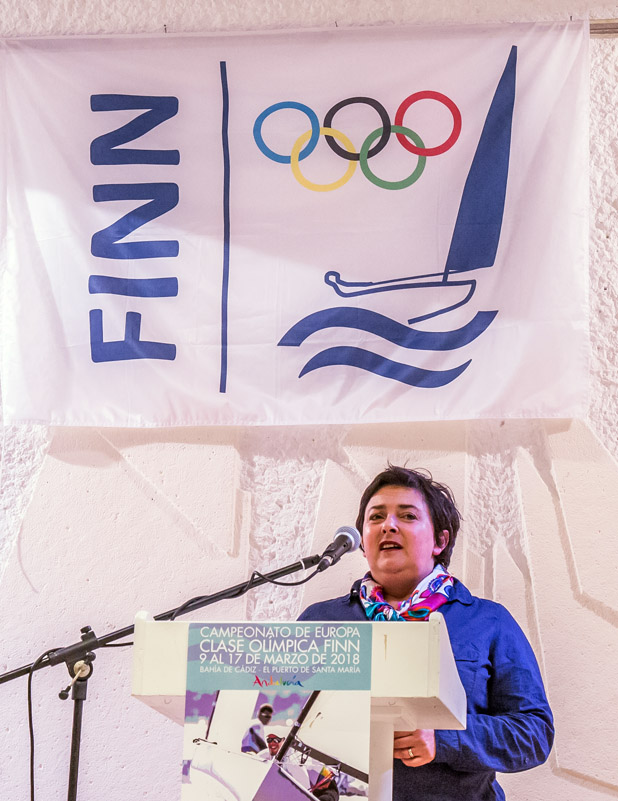 After 19 years of loyal and committed service to the Finn Class and Finn sailors worldwide, Corinne McKenzie  stepped down from the Executive Board of the International Finn Association (IFA) on September 1, 2019.

Corinne joined the Executive Board of the IFA in 2001 and steered the class through four Olympic reselections. She provided oversight and management to a wide number of projects over the years including the establishment of the class development programme, FIDeS (Finn International Development Support), expansion of the classes media services, and encouraging and supporting many developing nations to come to the Finn class. During her time on the Board, membership of the IFA has increased by more than 20 per cent and she leaves the class in a much healthier position, in terms of members, sailors and finance than when she started.

Balazs Hajdu, President of the IFA said, “Corinne has made a very valuable contribution to the IFA, and to Finn sailing in general, and I wish her all the best in the future. She has not only been a devoted and important advisor to the world of Finn sailing but also a passionate advocate of the values that our beloved class and its sailors represent.”

Over the coming weeks and months Corinne will assist the rest of the class Executive to facilitate a smooth handover to her as yet unannounced successor.