Half a century ago on an island nation in the middle of the Atlantic, the idea was born to create an event for Finn sailors over 40 years old. At the class AGM during the 1969 Gold Cup in Bermuda, the Veteran Gold Cup was born. It has developed into one of the largest single fleet regattas in the world. It is, of course, now known as the Finn Word Masters.

In 2020, the event celebrates its 50th anniversary and is being run by the ever-enthusiastic Dutch Finn sailors who have promised to put on a memorable event both on and off the water. They have set a target of 400 boats, which is not that hard to envisage, with more than 900 Finn Masters worldwide. Several times the fleet has passed 350 entries, so 400 is the next obvious milestone in a class that knows no bounds.

But it is not about the numbers. It’s about the boat, the people, the fun, the racing and the parties. The party in 2020 will be bigger and better than ever in a great location, with more new faces and plenty of old ones.

Andy Denison, Finn World Masters President said, “Our 50th Anniversary party has begun; entries are flooding in for what is hoped to be the biggest Finn gathering to date. I would like to thank Finn Club Holland for being very slick and committed to the Finn Masters and for choosing a great venue to host this event.“

„Despite the recent Olympic news, we are clear in our vision that the Finn class is one of the most established and successful fleets in the world and hosting quality events has always been at the forefront of our agenda. So to all Finn Masters everywhere, keep fit, keep sailing, and see you in Port Zelande.” 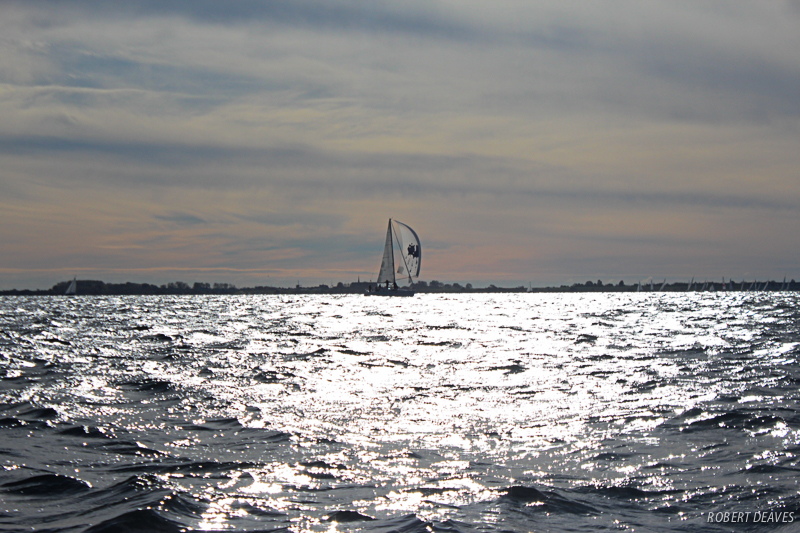 The Grevelingenmeer is a huge expanse of water

The website is up and running at www.fwm2020.com with information on the venue, accommodation and partner programmes available. Cottages in the Centerparks Resort, situated right next to the marina, are still available but running out quickly.

The organising committee with an enthusiastic group of sailors from Finn Club Holland have organised the boat parking, with five launching areas, dedicated trailer parking and event planning.

The Grevelingenmeer is a huge expanse of water, in which the Race Officer, Alex Hoeve, has worked out four sailing areas. There is a lot of space but it needs to be planned well, and that planning is well underway.

Jan Zetzema from the organising committee said, “With this short message we want to invite all Finn sailors over 40 to join the 2020 Finn World Masters in Holland at Marina Port Zélande. It’s a special event because it’s the 50th Anniversary of our Finn Master class.”

“Just a year ago we started with the preparations and it looks to become one of the biggest Finn Masters events; we have received enquiries from Finn fleets in and out Europe and entries are coming in.”

“A great ‘thank you’ to the board of Finn Club Holland and the manager of Marina Port Zélande, Mr Peter de Regt, who are helping us in making a great Finn Masters 50th Anniversary.”

Online entry and the Notice of Race can be found at www.fwm2020.com 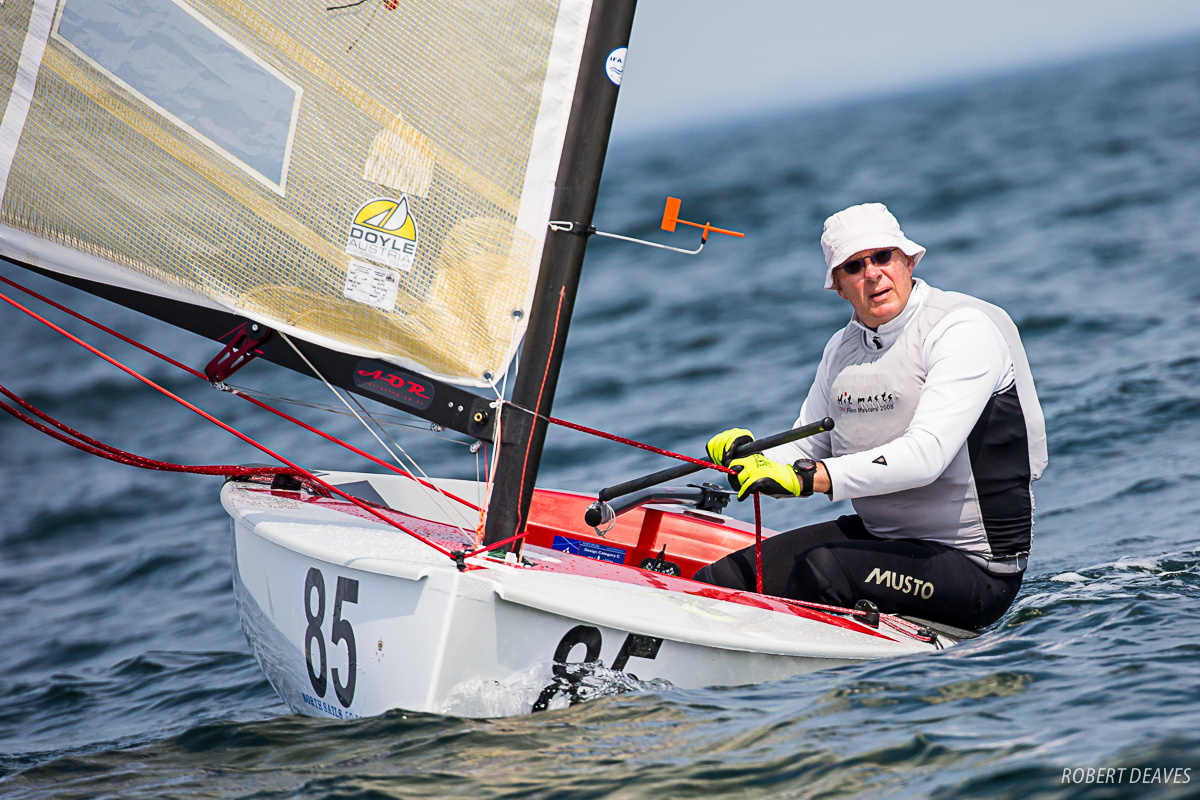 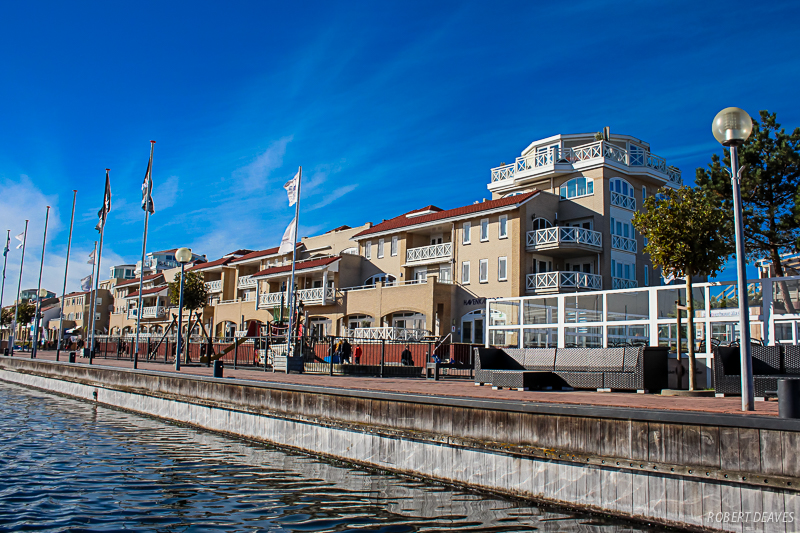