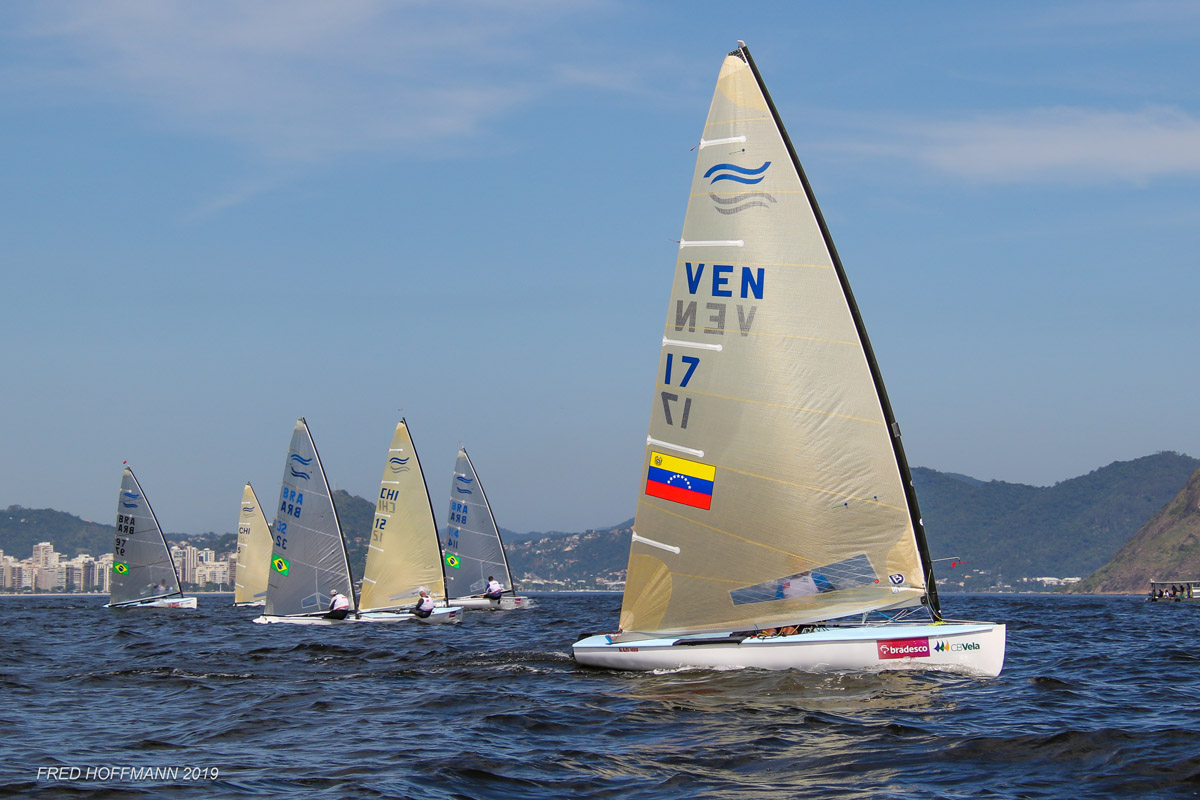 For much of his life, Andres Lage from Venezuela has been chasing a dream – to sail at the Olympic Games. That dream finally became real last week after he qualified for Tokyo 2020 in the Finn Class following the South American Continental Qualifier, held in Rio de Janeiro, Brazil from 25-30 November.

The 10-race regatta was won by Antonio Moreira, from Pablo Guitian and Pedro Lodovici. Lage placed fourth, but that was enough to secure a place at Tokyo 2020 with a day to spare.

It had been a long and tough journey for the 27-year old, a story of perseverance against adversity and of lows and highs. He has been helped by many people along the way, most recently by long time Finn sailor Michael Kurtz.

Back in 2001 Kurtz formed a friendship with French Finn sailor Guillaume Florent and helped him the through two campaigns, ending up with the bronze medal in Beijing 2008. In Lage, Kurtz saw a similar talent and stepped in to help the Spanish based Venezuelan with equipment and support to be able to get to the Continental Qualifier in Rio and to be as prepared as possible for the most important regatta of his life to date.

Lage said that this was a crucial turning point in his campaign.

“After World Cup in Genoa, Michael offered to help me out in all possible ways. First of all he offered me his Fantastica boat, sails and mast to improve my performance, and then when he realized that I was in a big hurry financially to compete in the qualifier he helped me out to get proper sails and to get a proper boat in the regatta.”

“Without him this would all have been impossible.”

Lage has also been a recipient of the Finn Class development programme, FIDeS. “The Finn Class was the first organization that ever helped me out, and I’m so grateful of this sailing community, the friendship and the support is amazing. This kind of programme is important to keep growing our sport. Not everyone has a big federation or resources so in this way people in my situation can get access to better equipment, training and go to regattas to improve.” 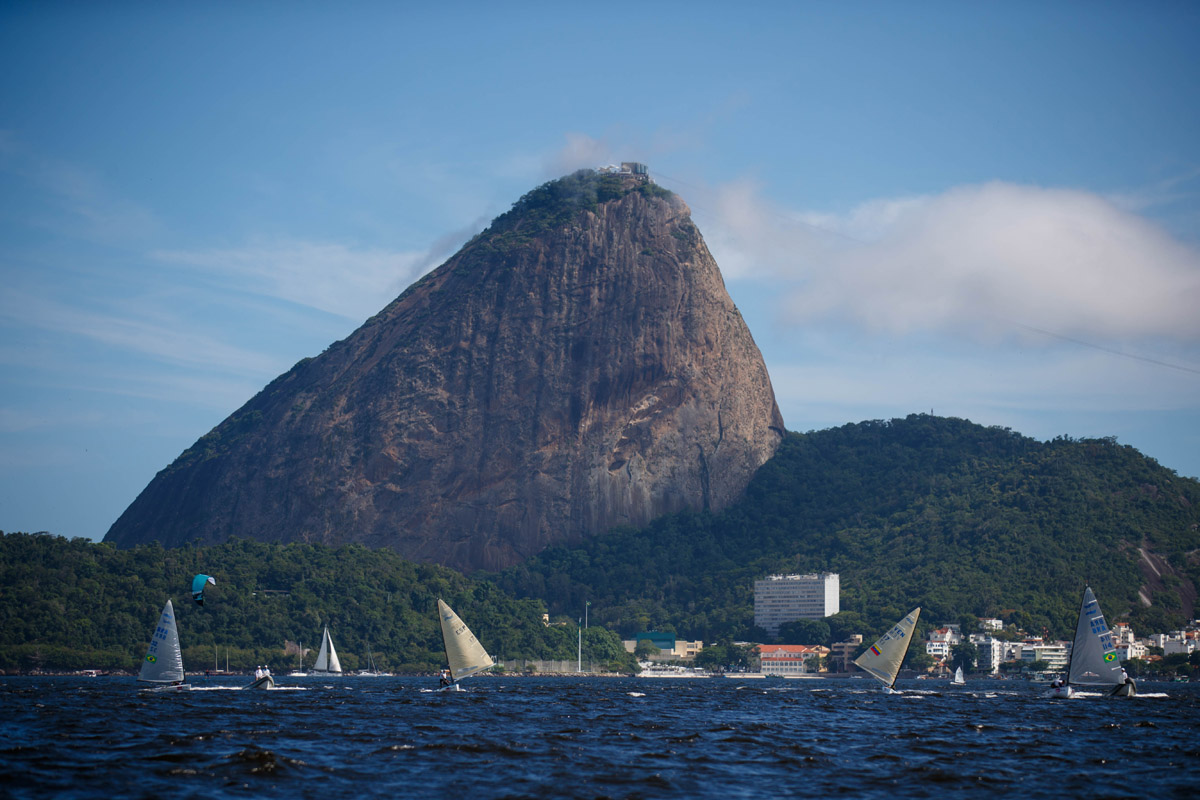 The five-day event in Rio was sailed on the famous Sugarloaf course area, which was the scene of the medal races at the Rio 2016 Olympics. It was as tricky as ever throwing many challenges at the fleet.

The wind was mostly from the south, and very shifty. Most of the time the right was paying because of the incoming tide.

Lage explained said, “It was very tough. I never saw a course area with so many changing variables. You could be winning the race by a mile and in a blink of an eye everything could change. At the same time if you had enough patience you could have great comebacks. But in the end it was all about keeping it simple as possible.”

The event opened on Tuesday 26 November in a moderate southerly that perfectly suitable Lage’s sailing style and he dominated the day to come away with two race wins and a second.

Then the wind died and it all became very much harder. “I think for me the key moment was the second day in which the wind dropped a lot and I needed a solid performance that day to consolidate the leverage from the first day. I had good confidence in medium-strong winds, but we had three days of light wind and in a difficult race course like Rio, everything could happen so I needed to be very focused.”

He still led after the second day, but the points were much closer. Even lighter winds on the third day brought Antonio Moreira to the top of the fleet, but importantly for Lage, his main competition, the Chilean sailors were still behind. After the fourth day, in which Pablo Guitian won both races, Lage with still in fourth, but with only the top five boats heading into the medal race, he had achieved his goal with a day to spare. The medal race the following day was a formality. Lage paced second in the better wind conditions while Moreira took the overall win. 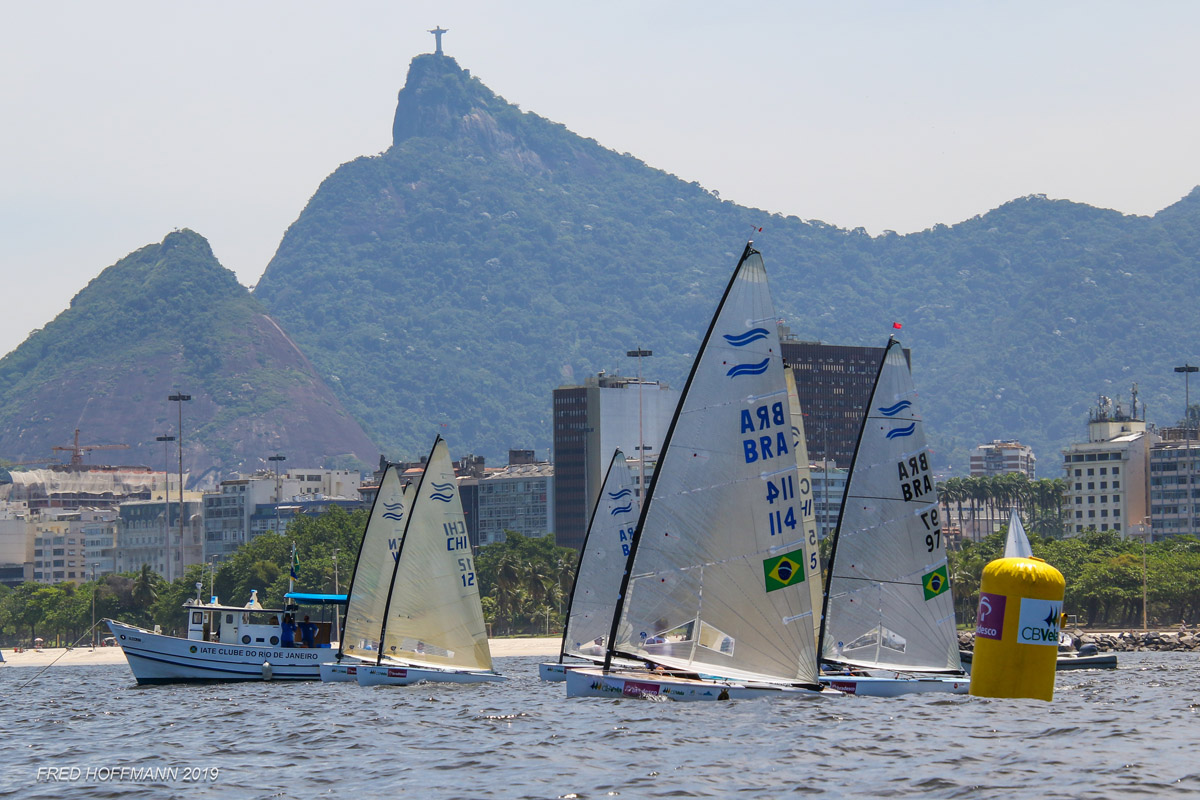 Lage explained, “The Olympic Games is my whole life dream. I wake up and go to sleep thinking about it.”

He sailed his first youth worlds in Aarhus in 2008, and then began training for the Rio 2016 Olympics. However political instability in Venezuela made it impossible to continue, so he stopped and moved to Spain to set up a sailing school.

“When I migrated to my grandparents country, Spain, my Olympic dream was almost over, and then I found ways to keep fighting for it once again, even knowing that was very hard to keep it up with no support from anywhere. From there everything was uphill. At some points I had three jobs to save some money to be able to afford to go to regattas. I couldn’t even train, but my goal was always about being able to get a place in the Olympics.”

“I switched to the Finn class because I found it very attractive with the free pumping and the way it is now sailed is very physical.

„I wanted to prove to myself that I could achieve this goal. I gave it everything and more for this and I am only thinking about keeping pushing to have a solid performance at the Games. Life has given me a big opportunity, so I’m very grateful for that.” 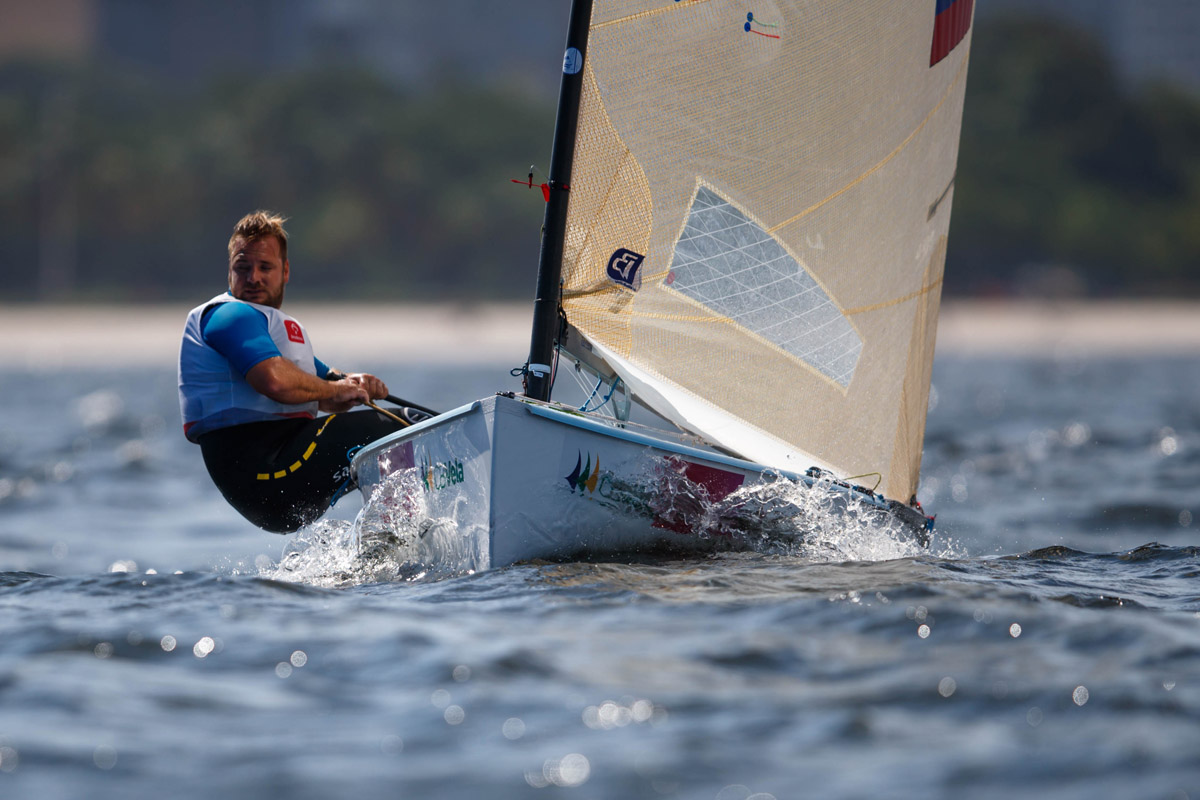