This week should have been the 2020 Finn World Masters in Port Zelanda, in The Netherlands. Entries were approaching 250 when the decision was made to cancel back in March, with more than 300 Finns expected to turn up. Across the sport of sailing many major events have been postponed or cancelled, but for the Finn Masters the cancellation of this year’s event was especially poignant as it was the 50th Anniversary Finn World Masters.

Fifty years ago, a group of aging Finn sailors gathered on the Silvaplana See, close to St. Moritz in Switzerland, to sail the first ever Veteran Gold Cup, as it was then called. Over the past half a century that inaugural event, attracting just 18 entries, has evolved into the colossus that is today known as the Finn World Masters.

The 2020 Finn World Masters should have been a great party, celebrating 50 years of the Finn Masters, half a century of Finn sailors not being able to give up Finn sailing, but that will now have to wait until next year when the 2021 Finn World Masters is scheduled to take place in Medemblik.

However until then it might be interesting to look at some data from the events over the past 50 years. 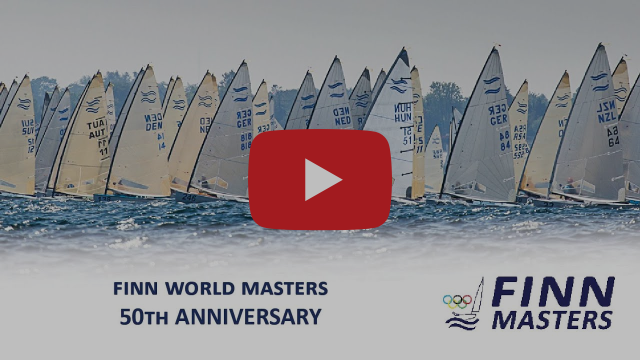 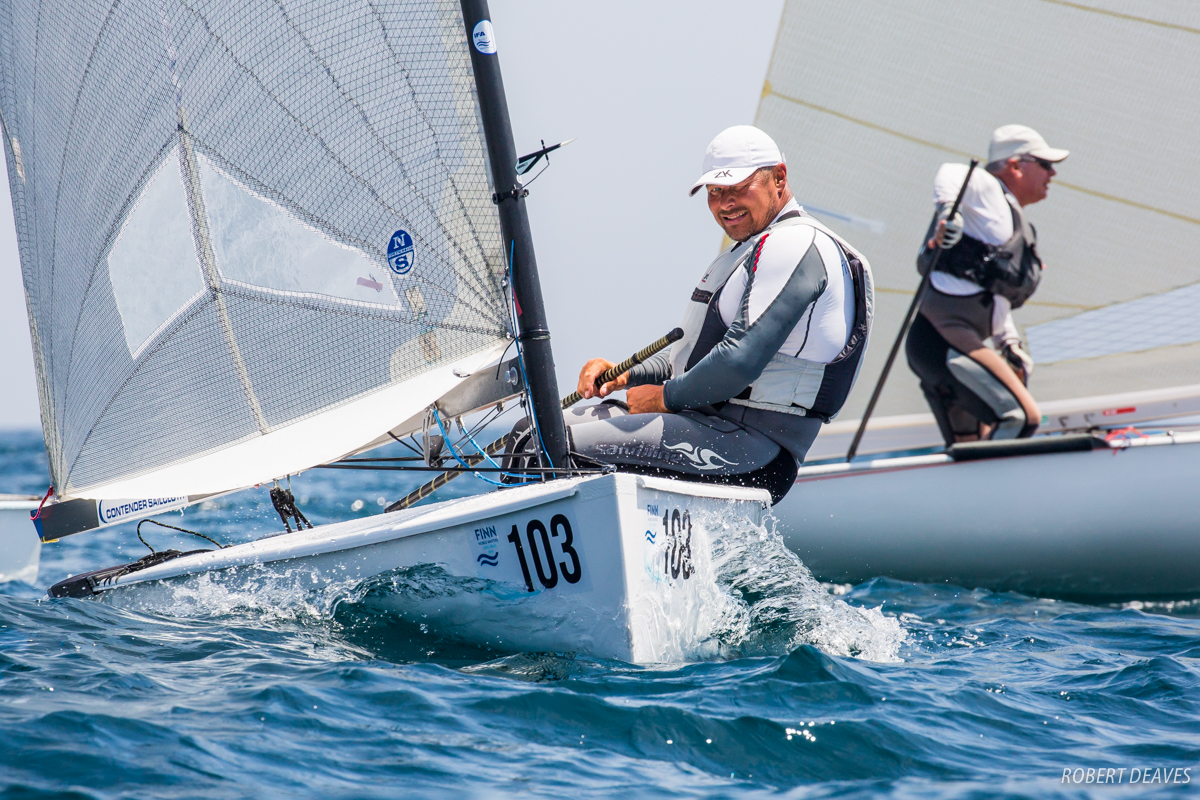 The Best sailors
It would be interesting to look at the best sailors at the Finn World Masters over the 50 years. The top is surprisingly close. In total 69 sailors have taken a top three place overall, with Michael Maier, from the Czech Republic, picking up six wins as the best sailor by one point from André Budzien, from Germany, who only won three, but was second seven times. In third place is Larry Lemieux from Canada, who took five victories.

History
The first suggestion for a special Finn Veteran Gold Cup for sailors over 40 years of age was presented by Dr. Fred and Heidi Auer at the 1969 IFA AGM in Bermuda. The first Veteran Gold Cup was held on the Silvaplana See and even the Finn’s designer, Rickard Sarby, sailed in that first regatta.

For the first 12 years, the fleet was around 30-50 boats, kept alive by a group of enthusiasts and generally sailed in central Europe or Port Camargue in France. Then in 1984 it went to Lago di Caldero in Italy and suddenly there were more than 100 entries, needing the fleet to be sailed in groups for the first time.

In those days it was the custom for the winner to decide the venue for the following year, but by then some of the professionals from the senior fleet were starting to show their face and walk away with the title.

Age categories were introduced with Masters, Grand Masters and Grand Grand Masters. Later Legends were also added and more recently Super Legends (over 80 years old) were also included. During this time, the rule to limit racing in winds of under 20 knots was introduced.

By 1990, things were getting more organised and the Masters started to organise their own AGM each year and changed the name to the Finn World Masters. It has twice been sailed in conjunction with the Finn Gold Cup, in 1996 in La Rochelle and 2000 in Weymouth.

The numbers kept growing, hovered around 130 for a few years and then went past 200 and now on two occasions it has passed 350. Before the current world crisis it was fully expected to break through 400 boats in the next few years. We might now have to wait a little longer for that milestone. 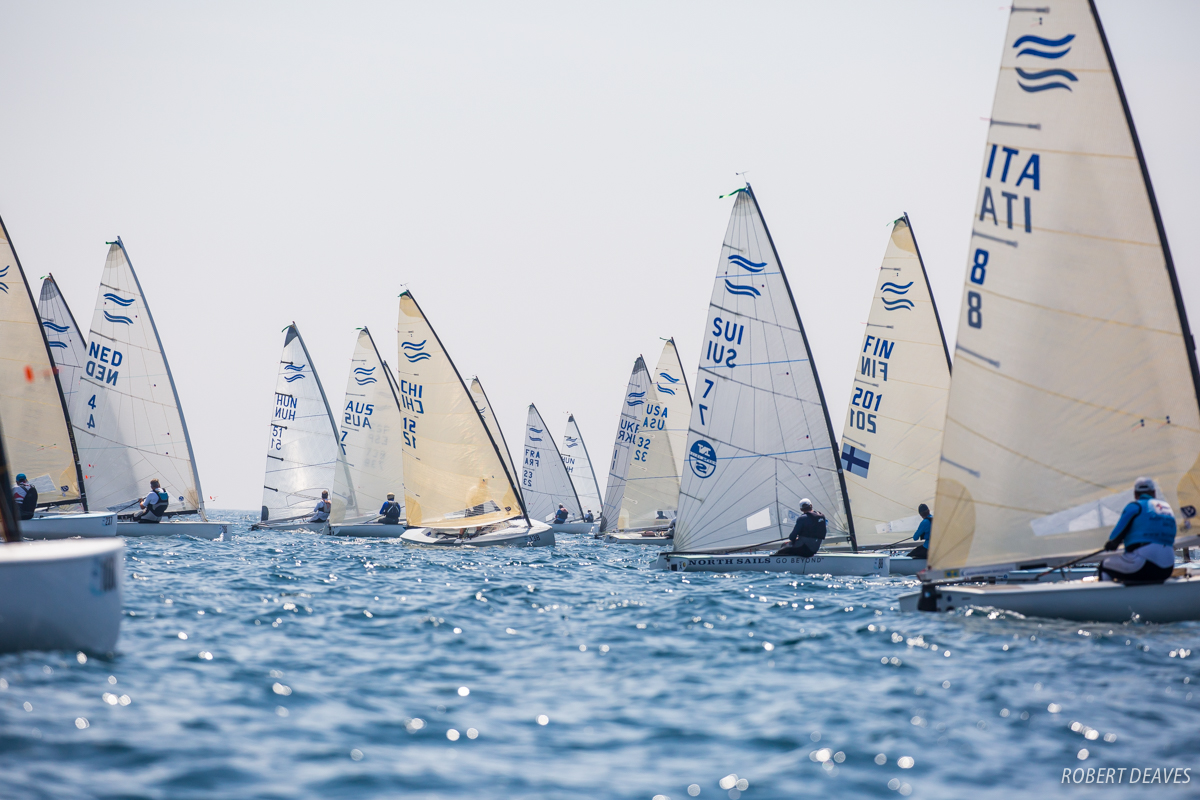 NOT the 50th Finn World Masters

All this week the Masters are keeping the spirit of the event alive. Everything will be posted on the Finn World Masters website and the Finn Masters Facebook page.

There will be several key announcements and events during the week. The ‚NOT the Opening Ceremony‘ was held Sunday evening, while the drinks party and Annual Masters Meeting will follow on Wednesday.

Join us in helping to celebrate 50 Years of the Finn World Masters.