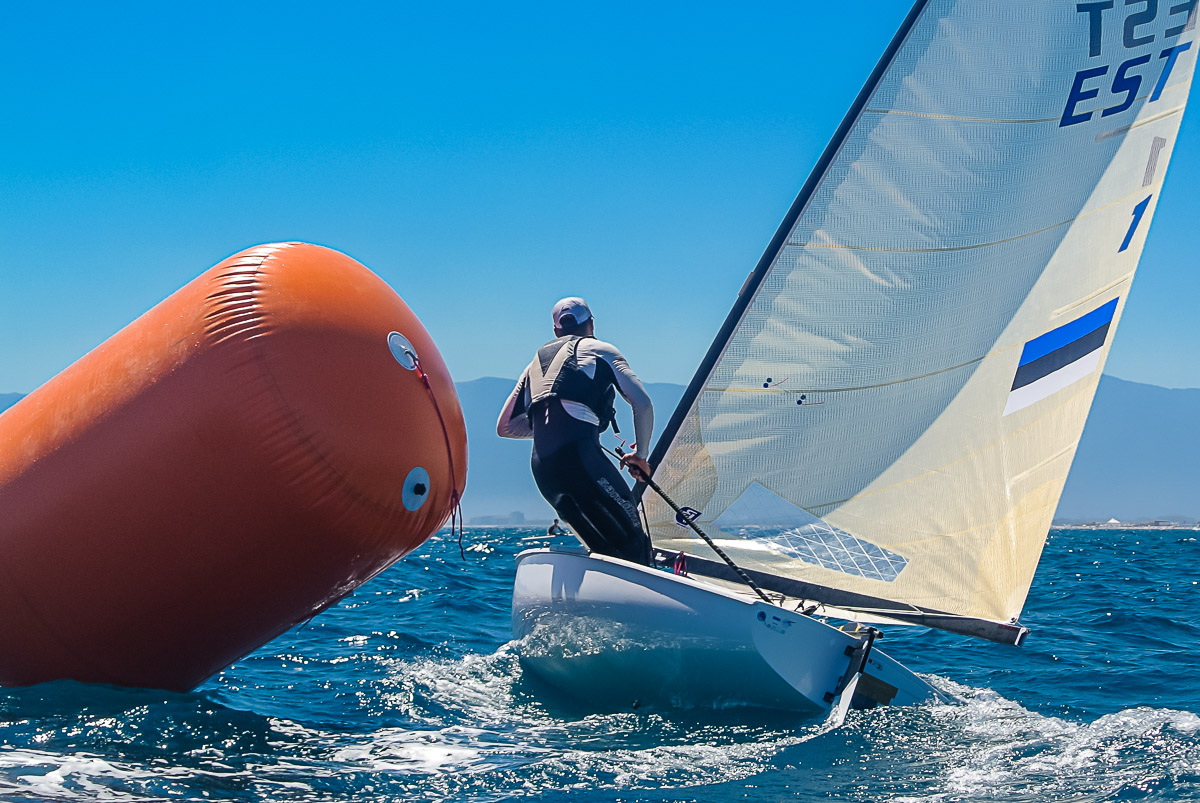 Double U23 Finn World Champion, Oskari Muhonen, from Finland, stamped his authority over the fleet at the 2020 Finn Silver Cup at Carnet en Roussillon, France on Wednesday, with three race wins from three races in near perfect conditions. France’s Guillaume Boisard had a great day to move up to second overall, but is now 10 points adrift of the Finn, while Germany’s Nicolas Thierse dropped to third.

Conditions were fantastic on day 3. It was a hot and sunny day with the wind increasing from 10 to 15 knots by the end of the day with really big waves all the time. All races were led and won by Muhonen. He led throughout each race apart from in the second race when Domonkos Nemeth, from Hungary, got an advantage on the left side of the course.

Generally Boisard showed the best pace downwind, pulling through in all three races for a 2,3,3 finish to move up to second overall. Taavi Valter Taveter, from Estonia, and Nemeth were putting in some good results, with Taveter picking up the second best score of the day with a 3,2,2. Spanish, Andres Juan LLoret Perez, was also faster today, often racing around fifth even though he dropped a bit by the end.

Generally conditions were really steady with not too many shifts but plenty of changes in pressure. And it was really the speed that mattered and keeping the boat going. Downwind was a bit tricky because it was nearly always free pumping but the pressure wasn’t that strong and the waves were really big so there were big differences in the speed and it was  hard or the sailors to keep the boat going. However, the top five sailed really well really well and extended on the rest.

Taveter, “I had a decent day today. I had a third and two seconds, In the beginning I was not so fast on the downwind but it got better during the day. I felt quite good in the upwind, and was strong in hiking. The conditions were great and it was fun sailing.”

On training in Estonia. “I am very happy my good friend Piotr Kula [from Poland] was there and we have been training together quite a bit and I feel that I have benefitted a lot from this. Besides being a good training partner he’s also like a mentor to me and teaching me good tricks during training. So it’s going great and looking forward to tomorrow.”

Muhonen is one of a number of sailors here still looking for the final place on the starting line in Tokyo 2020. He is now within grasp of a record breaking third Silver Cup title. After eight races, with just four, to go Muhonen holds a 10 point lead over Boisard and Thierse. Racing concludes on Friday 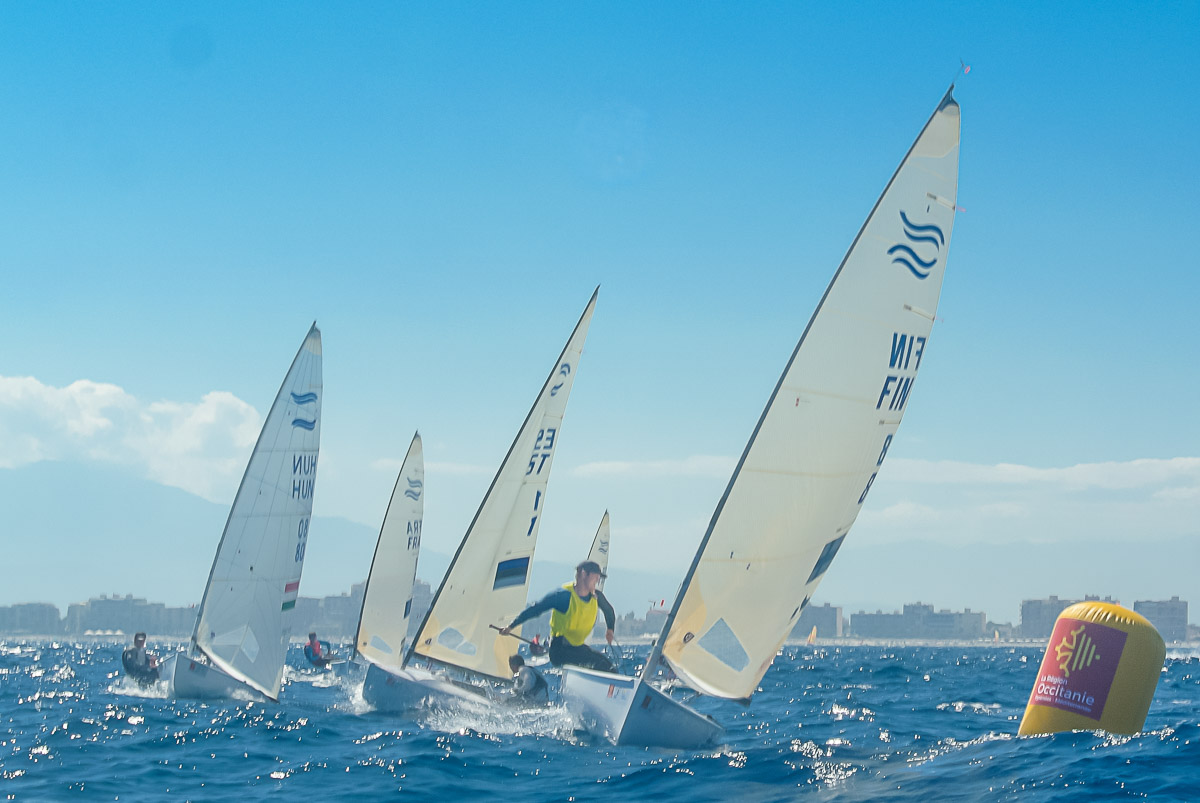 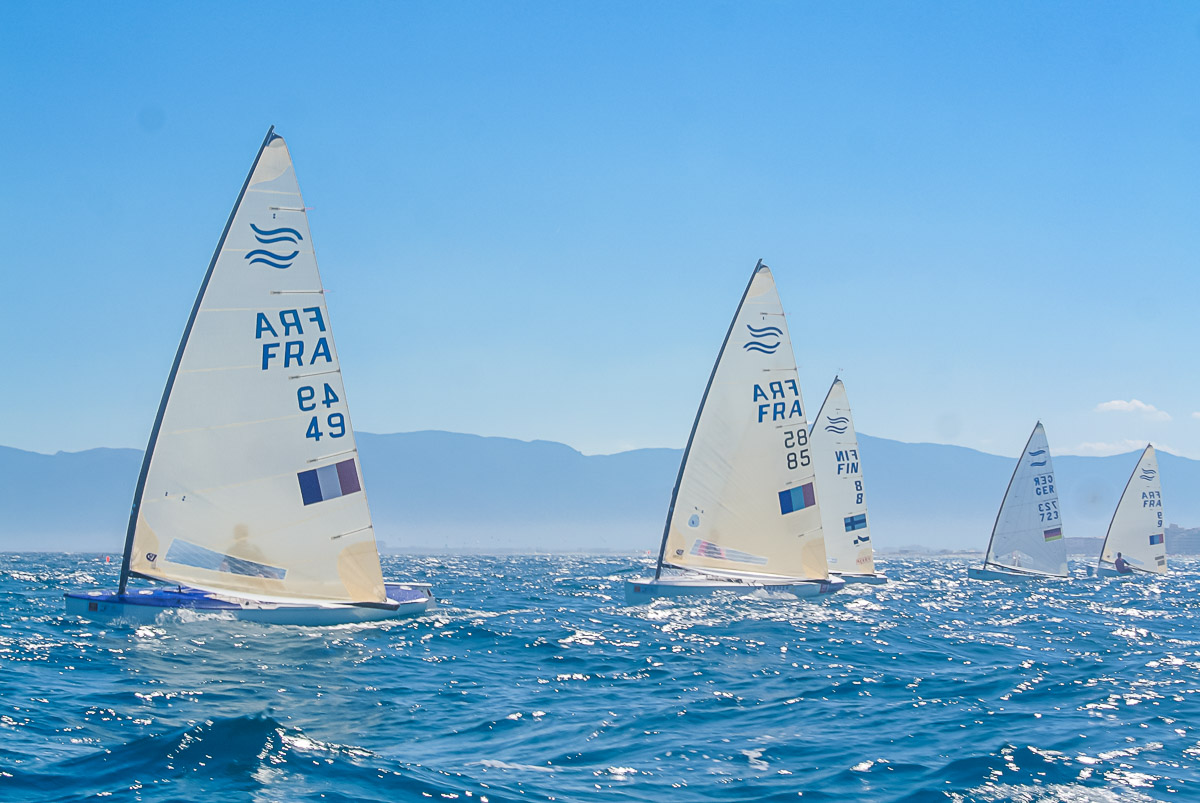 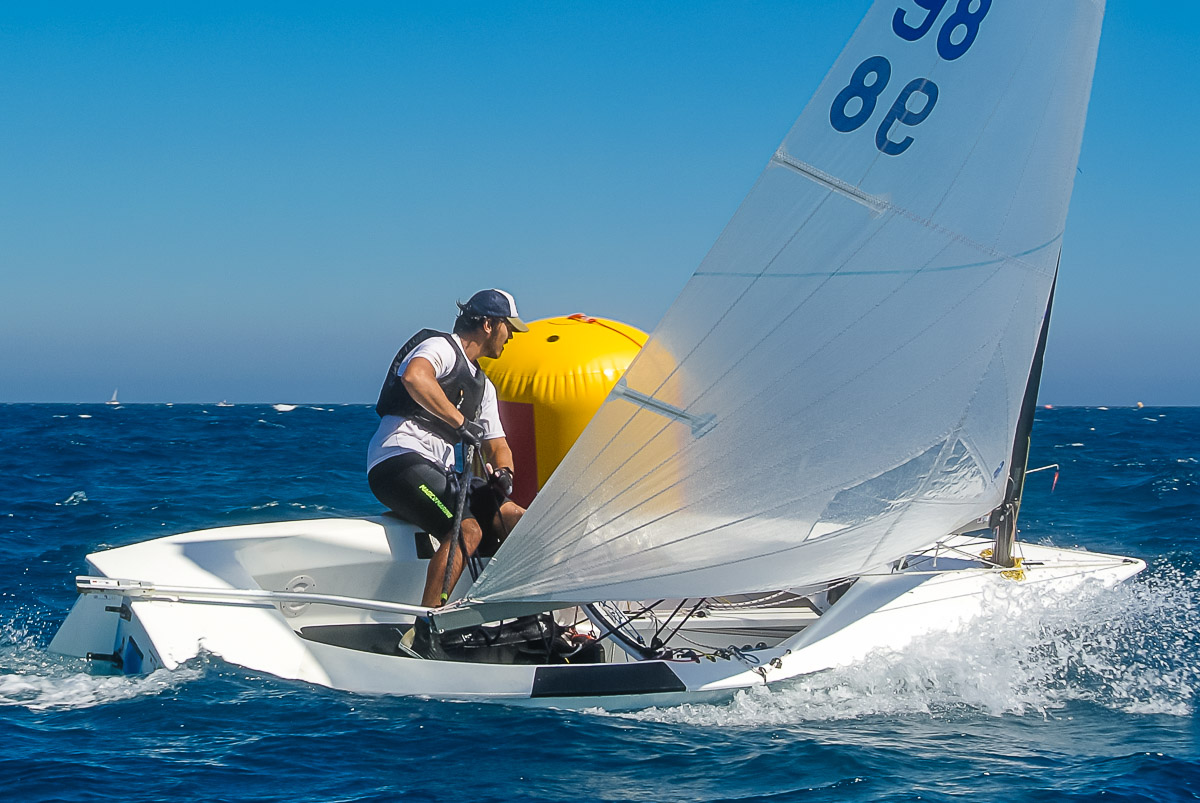