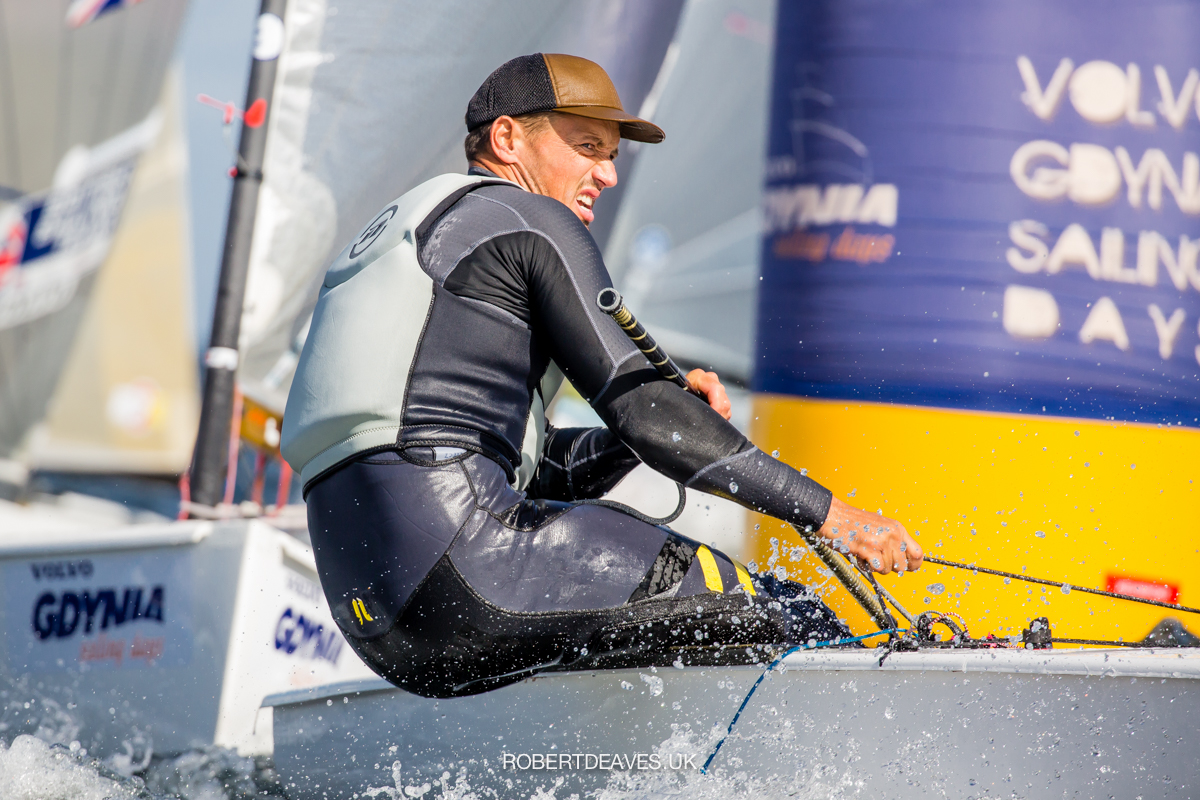 Zsombor Berecz, from Hungary, won the 2020 Finn Europeans in Gdynia

The Notice of Race for the 2021 Open and U23 Finn European Championship has been published and registration is also now open. The 66th Finn Europeans will take place in Hyères, France from 16-23 April.

The championship is part of a carefully planned event strategy for the class that leads from the Trofeo Princesa Sofia, in Palma, in March, through to the Finn Gold Cup in Porto, Portugal in May, after which many sailors will head back to Tokyo to prepare for the Olympics.

Links to the entry and Notice of Race can be found through the event website at 2021.finneuropeans.org.

IFA President Balazs Hajdu commented, “This year proved that COVID safe events could take place and we are delighted that the 2021 Open and U23 European Championship will be held in Hyères as part of the iconic Semaine Olympique Française, an event that the Finn class has been involved in since the very beginning of its history.”

“I am sure that the French organisers will provide perfect Finn races as the sailors prepare not only for the final Olympic qualification event, but also for the 2020 Olympic Games in Tokyo, three months later.”

“I would like to thank all those involved in putting this event together with great cooperation in showcasing our amazing sailors at this quintessential event in the sailing world.”

“Following this week’s announcement from the IOC that they have postponed taking a decision on whether to replace the Finn with the Mixed Offshore Keelboat, for the Paris 2024 Olympics, because of the costs and the need for a complex safety plan associated with that event, we remain hopeful that this will not be the last year for the Finns on the Olympic circuit.“

The first round of registration runs from December 4 to January 31. The second round runs from February 15 to March 15. The schedule includes three days of measurement followed by a 10 race series from Monday 19 to Friday 23 April. 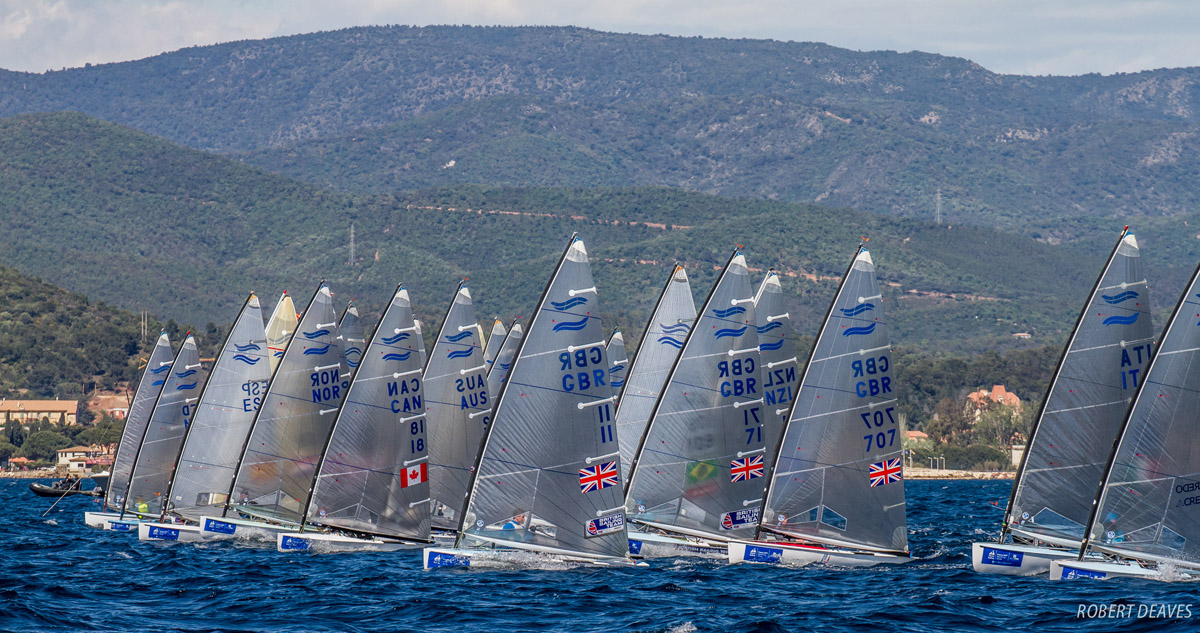