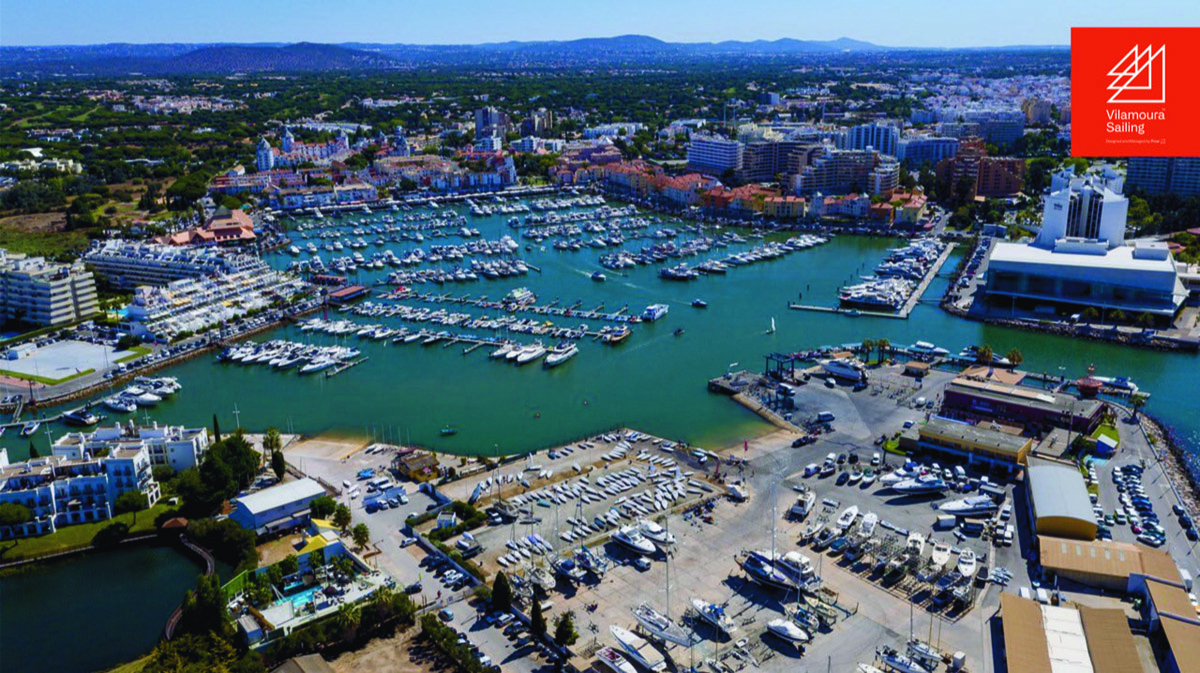 Following this week’s cancellation of the French Olympic Week, in Hyères, of which the Finn Open and U23 European Championships was included, the International Finn Class is delighted to accept an offer from the Vilamoura Sailing Center to host the event over the same dates, which remain 10-16 April.

The event is a crucial competition ahead of the all-important Finn Gold Cup, three weeks later in Porto in northern Portugal, which is the final continental qualifier for the Tokyo 2020 Olympic Games, where the last places for Africa and Europe will be decided.

With many sailors training over the winter in Lanzarote or Cadiz, Vilamoura was a logical option to limit further travel around Europe in these uncertain times. Vilamoura will also provide excellent preparation for the many sailors still trying to qualify their country for Tokyo, with similar conditions and the same format.

The Finn class feels very fortunate to have had a number of high quality offers to help out and stage the championship at such short notice, including the Andalusian Sailing Federation Training Centre in Cádiz, Spain, which also held the 2018 European Championship.

Balazs Hajdu, President of the International Finn Association commented, “We are very grateful to all those who offered to host our Europeans at short notice and are very happy to accept the proposal from Vilamoura in what is a very important period for many Finn sailors as they prepare for the crucial Finn Gold Cup in nearby Porto.”

“For the team in Vilamoura to put together a championship of this importance in just a few days gives us confidence that our sailors will have a great and fair championship.”

The class is eagerly looking forward to its first visit to Vilamoura since the highly successful European Championship in 1998.

The event website remains as 2021.finneuropeans.org, with entry already open and a provisional Notice of Race published. 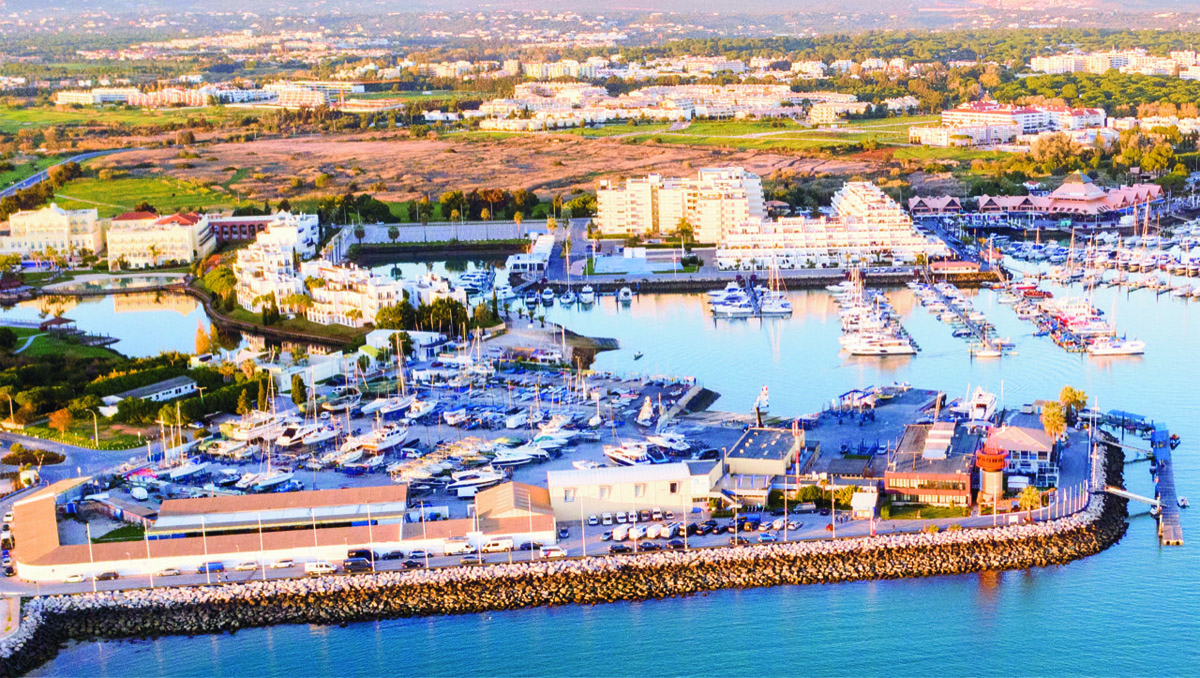