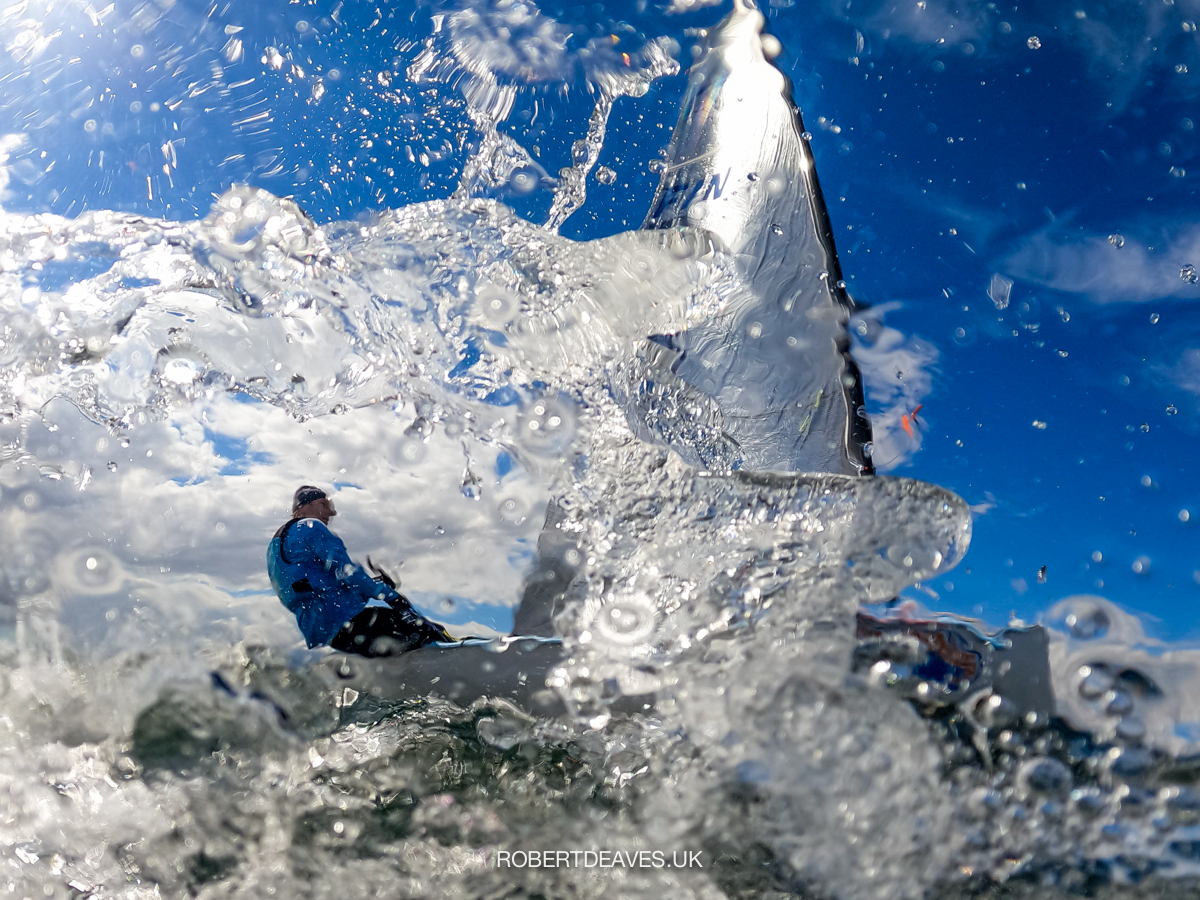 Not everyone went out for Sunday’s practice race at the 2021 Finn World Masters on the Mar Menor, in Spain, but those who did were treated to divine conditions ahead of what looks set to be a highly memorable championship. After the practice race the opening ceremony was held.

Over the last three days 108 Finn Masters have completed registration and measurement and indulged in a little sailing in fantastic conditions. While northern Europe is mainly bleak, wet and cold, southern Spain is still in the high 20s and the Finn Masters love it. 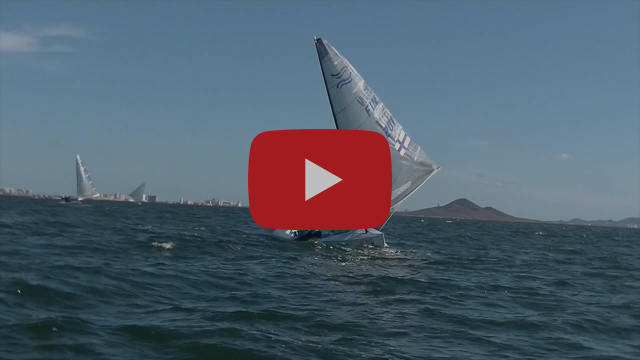 Highlights from the Practice Race

Los Alcázares stepped in to be the venue this year, after the original venue of Medemblik, The Netherlands had to pull out in May due to COVID restrictions.

On the western wide of the Mar Menor, Los Alcázares is an idyllic paradise of hospitality and sailing. The sailing centre is an exciting alcove of Finn activity and conversation, with full facilities complemented by extensive free beer after racing and a packed social programme every day.

Sunday’s practice race attracted most of the fleet to the warm, blue waters of the Mar Menor. The race team did a great job, laying on three starts, letting the third one go. In 8-10 knots of shifty breeze, Kristian Sjoberg, from Finland led around the top mark and down to the gate before sailing home. 35 boats actually finished the race, which was won by Germany’s Andreas Gillwald from Spain’s Juan Grau Cases and Sweden’s Stefan Sandahl.

Even though the free beer ended just before the opening ceremony, a further drinks reception was held at the nearly Hotel Costa Narejos, where many of the sailors are staying. The opening ceremony opened with the club honouring two locals who have made a great contribution to sailing in the region: Ana Sanchez, who is on the jury this week, and Diego Fructuso, who coached Joan Cardona to Olympic bronze earlier this year in Tokyo.

Racing begins Monday with eight races scheduled over the next five days. In opening the event, which by tradition is when the Masters President hands over the Finn Class flag to the organisers, Andy Denison summed up the feelings of the competitors by declaring that the event had the potential to become one of the best Finn World Masters ever. The amazing hospitality and helpfulness of everyone here has moved all the sailors, so they are looking forward to a great week on and off the water.

Six days from now there will be a new Finn Masters World Champion. 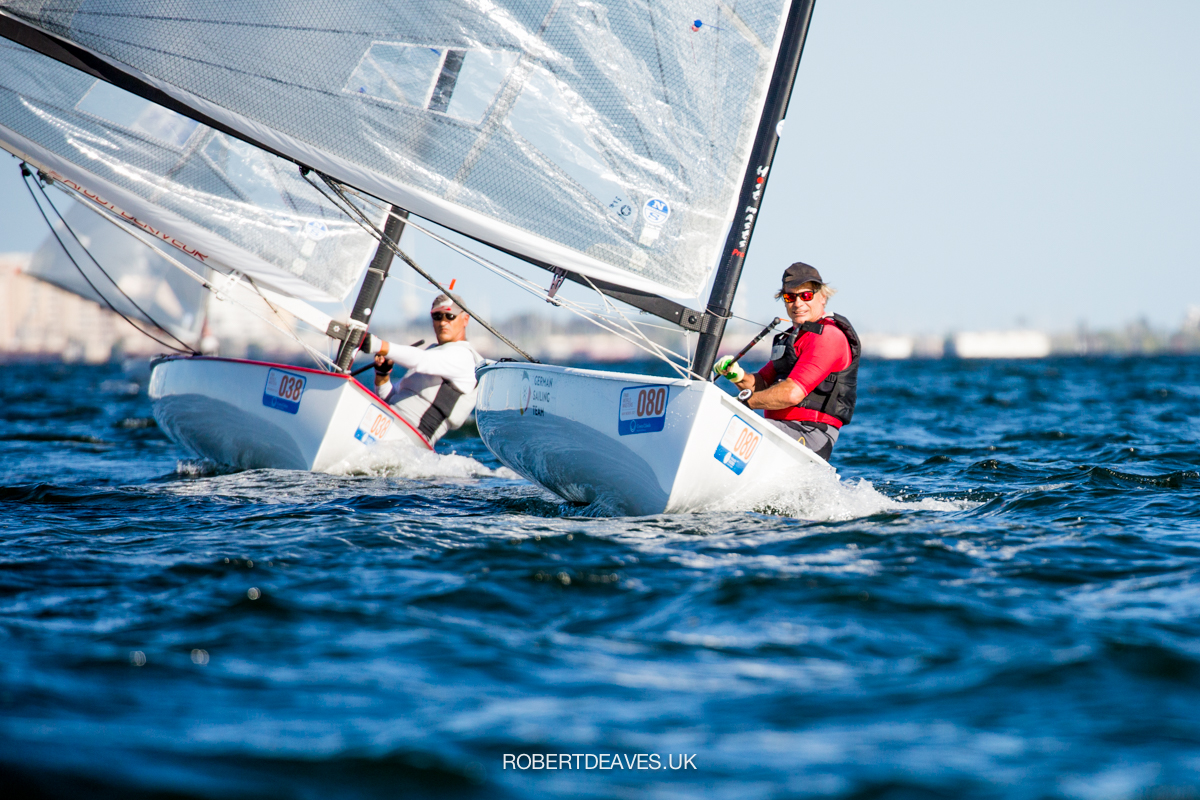 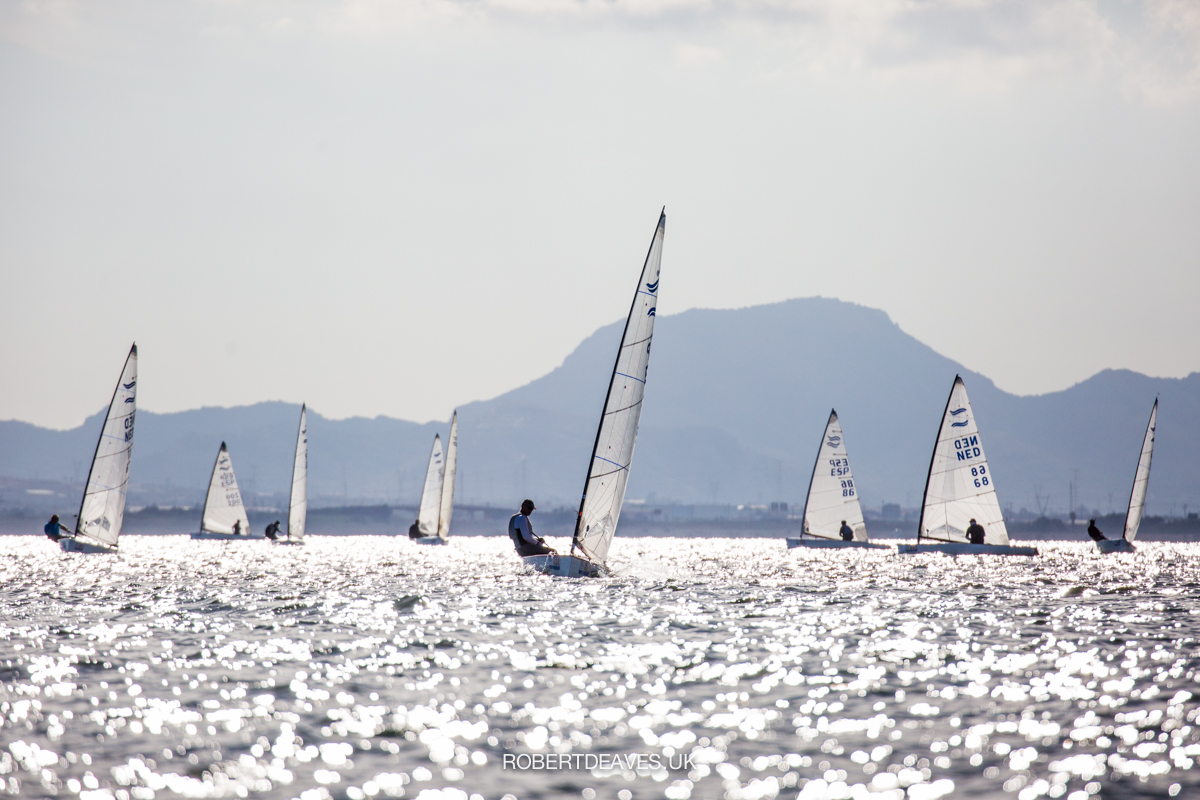 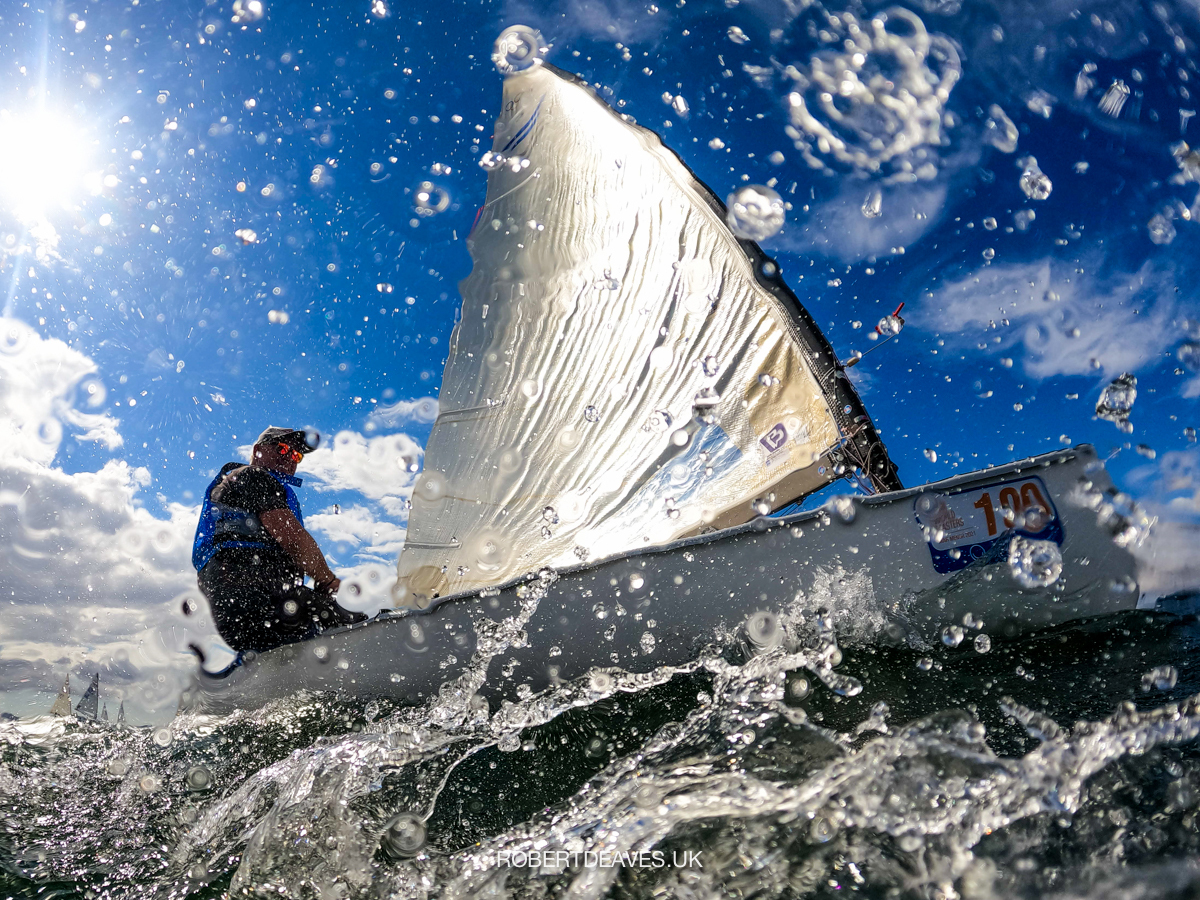 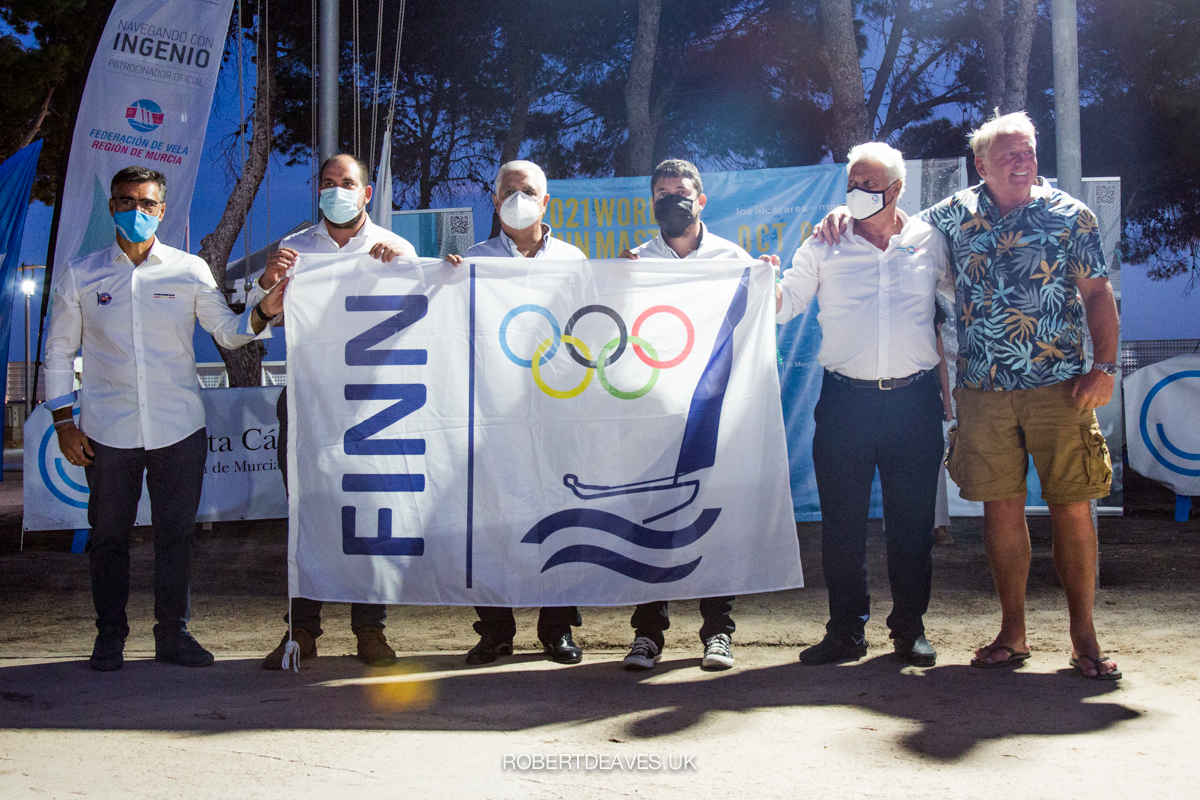 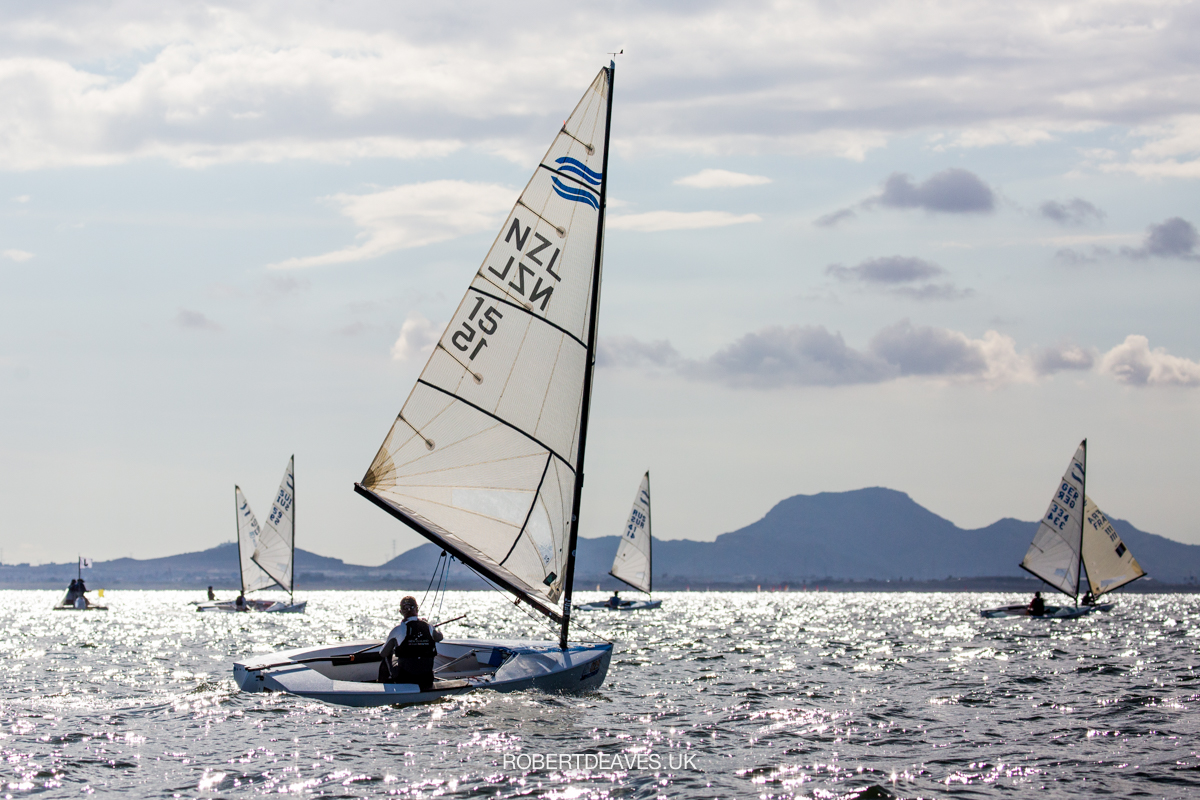 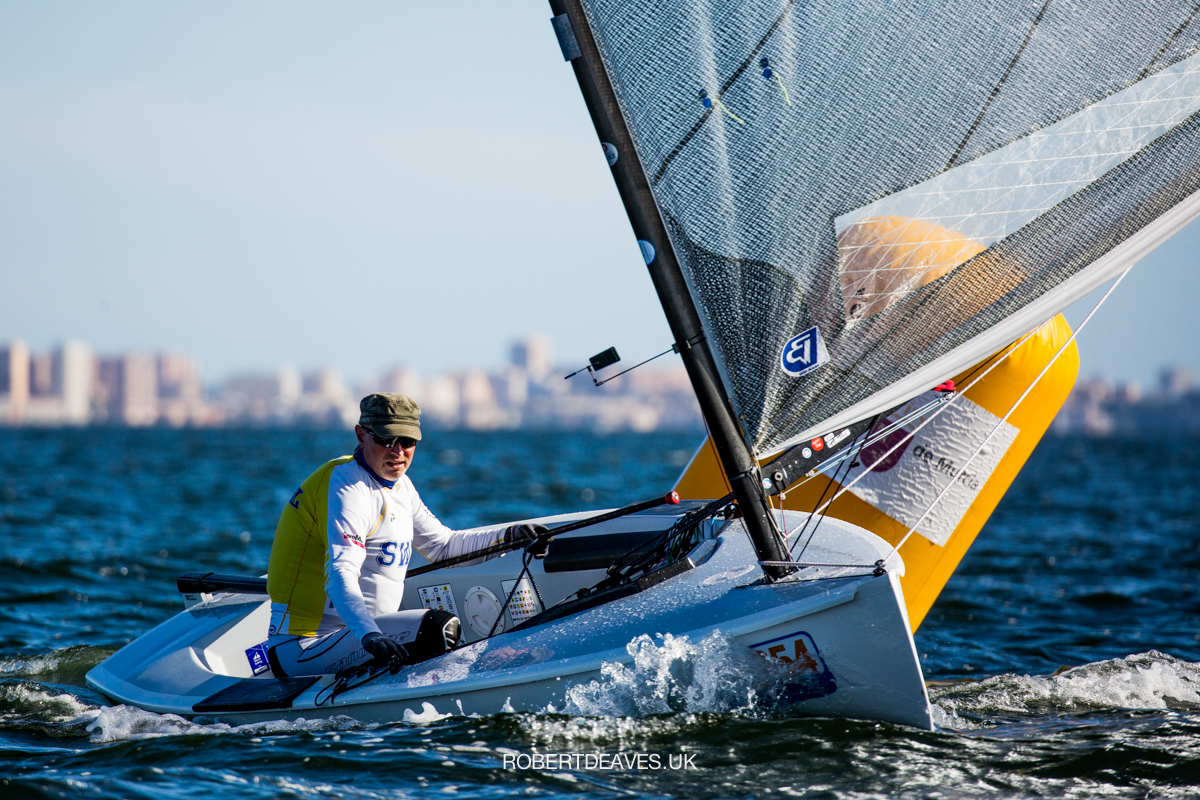