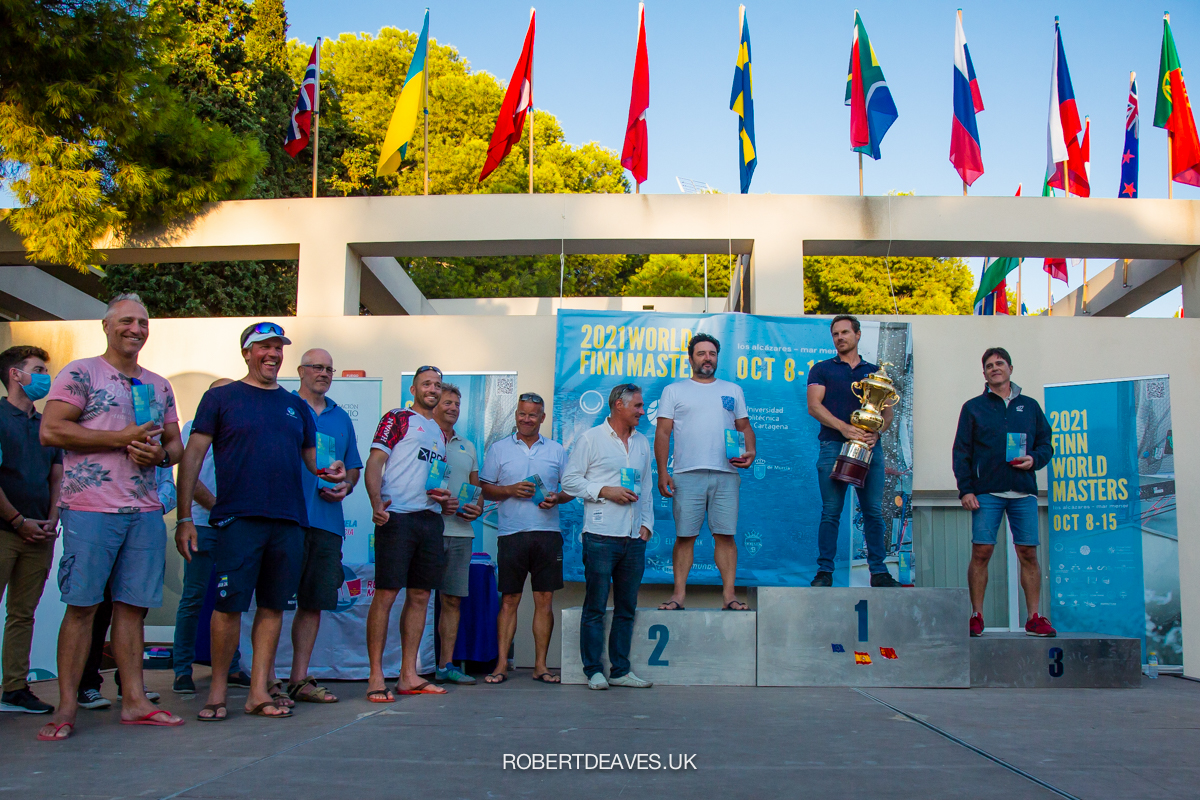 The 2021 Finn World Masters on Mar Menor, Murcia, Spain, concluded on Friday with no more races possible. With a difficult forecast the fleet was sent out in the hope of one final race, but after a brief hope was dashed, racing was abandoned for the day.

Valerian Lebrun, from France, had already secured the championship but went out anyway as he ‘was here for fun’. The 2019 European Masters Champion, Filipe Silva, from Portugal secured second overall, while the top home nation sailor, David Terol, placed third. These three were also the top three Masters for 40-49 year olds.

In the Grand Masters category, Laurent Hay, from France took the title he last won in 2017, from the Dutch pair of Peter Peet and Bas de Waal.

Another former World Masters Champion from way back in 1988, Hans Fatzer, from Switzerland, won the Legends category in an incredible 35th overall for the over 70s, from Henk de Jager and Filip Willems, both from The Netherlands. 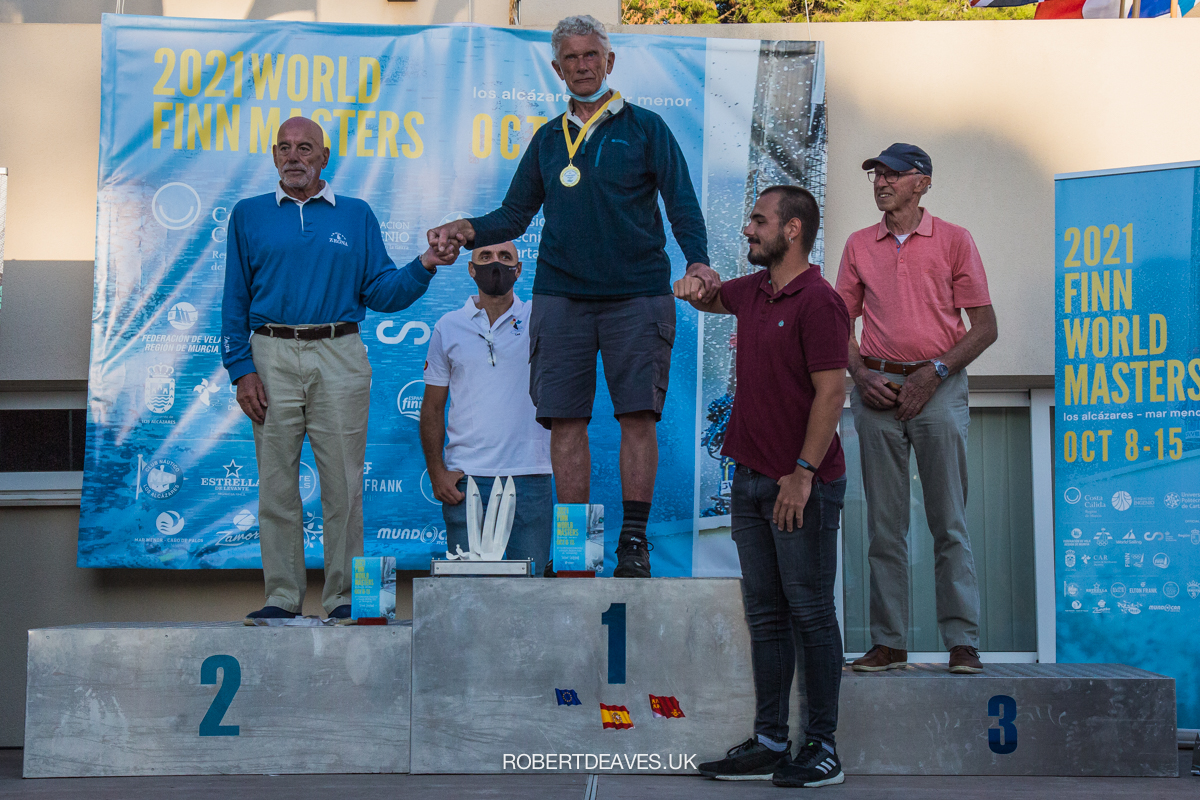 The greatest cheer was again reserved for the Super Legends. Richard Hart, from britain retained the title he won in 2019. Former Super Legend Champion, Pedro Jiminez Meifren, from Spain, was second with Joop Wuijts, from The Netherlands, third.

At a difficult time for sporting events, the local organisers have put on a spectacular show on and off the water. The seven races sailed were amazing, and the after race socials were extremely popular and quite special. The mid week dinner produced an incredible atmosphere of celebration respect and fun that everyone enjoyed and appreciated. The 108 sailors from 20 nations who made their way here experienced a beautiful week of sailing and hospitality and were more than happy they made the effort, with many going home full of enthusiasm for the next one.

The Finn Masters are extremely thankful that Murcia stepped in to host the event at short notice and look forward to coming back in the near future. To say it was a special event falls some way short. It was insanely fun and special.

Next year the Finn World Masters travels to Finland for the first time ever to celebrate the 70th anniversary of the Finn’s first appearance at the Olympic Games. It will be another great party for sure. 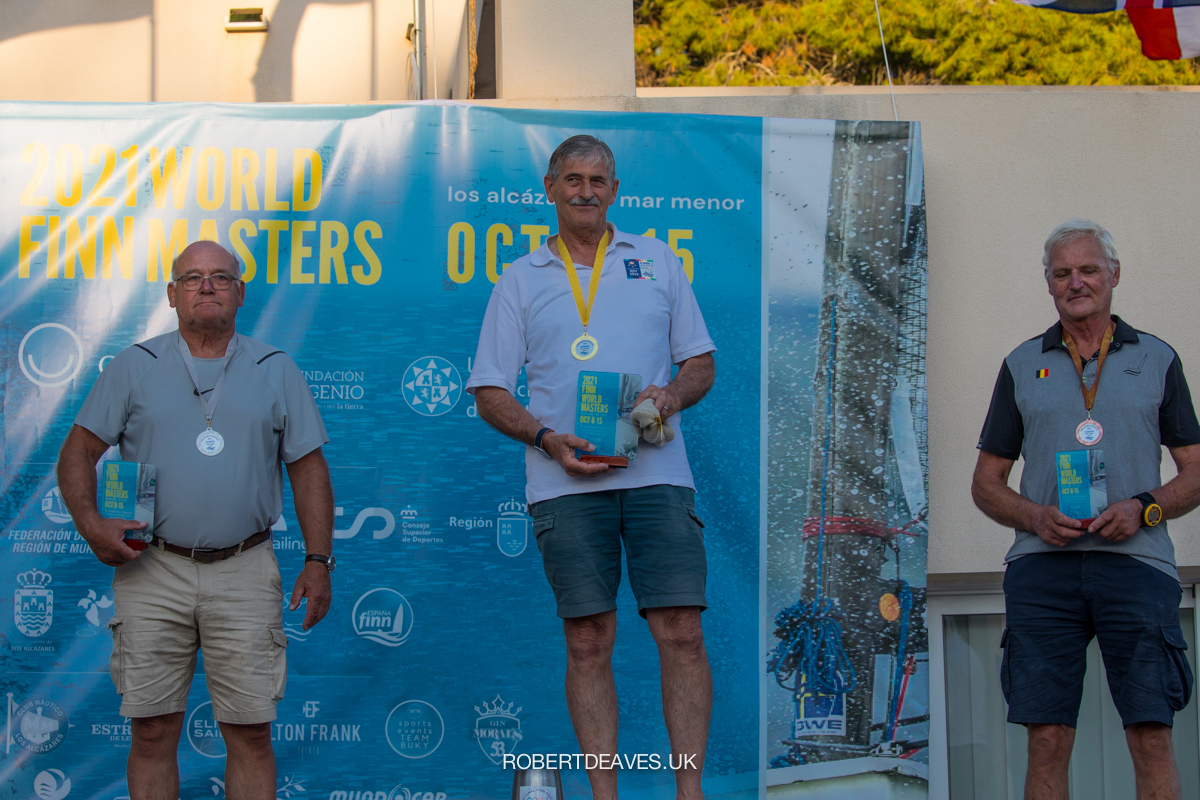 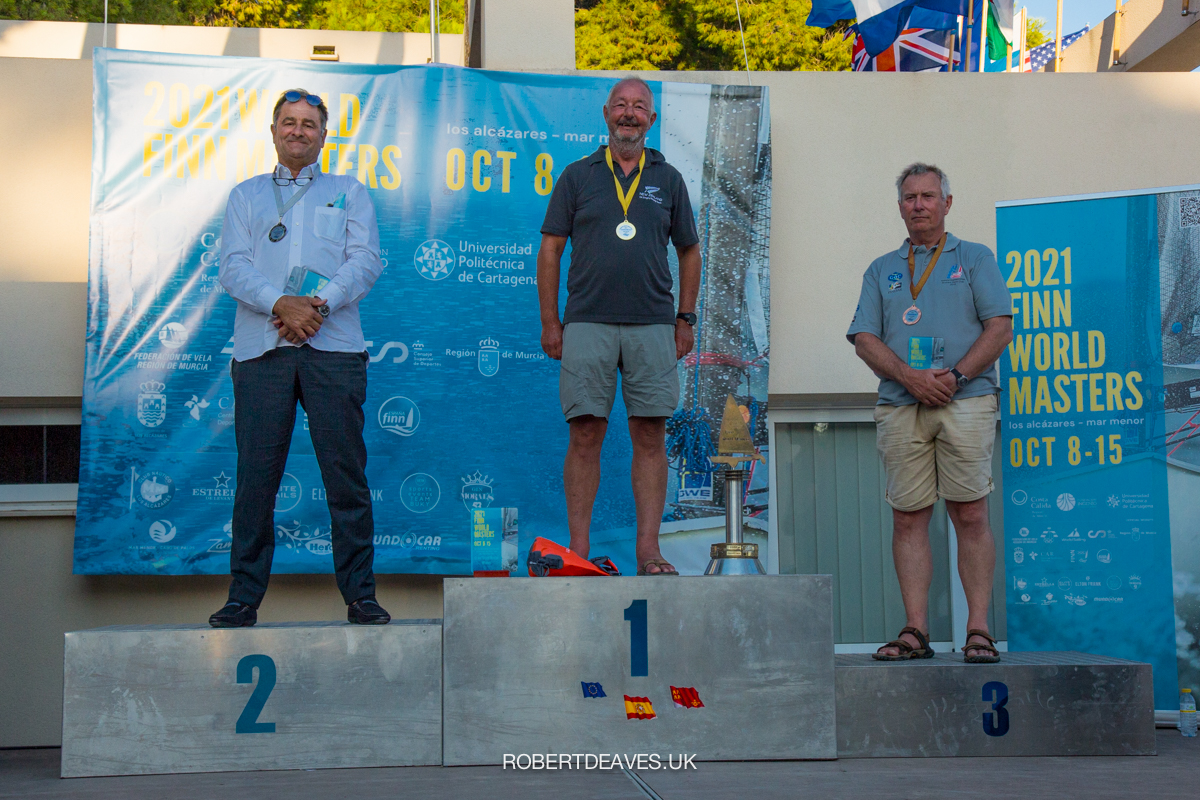 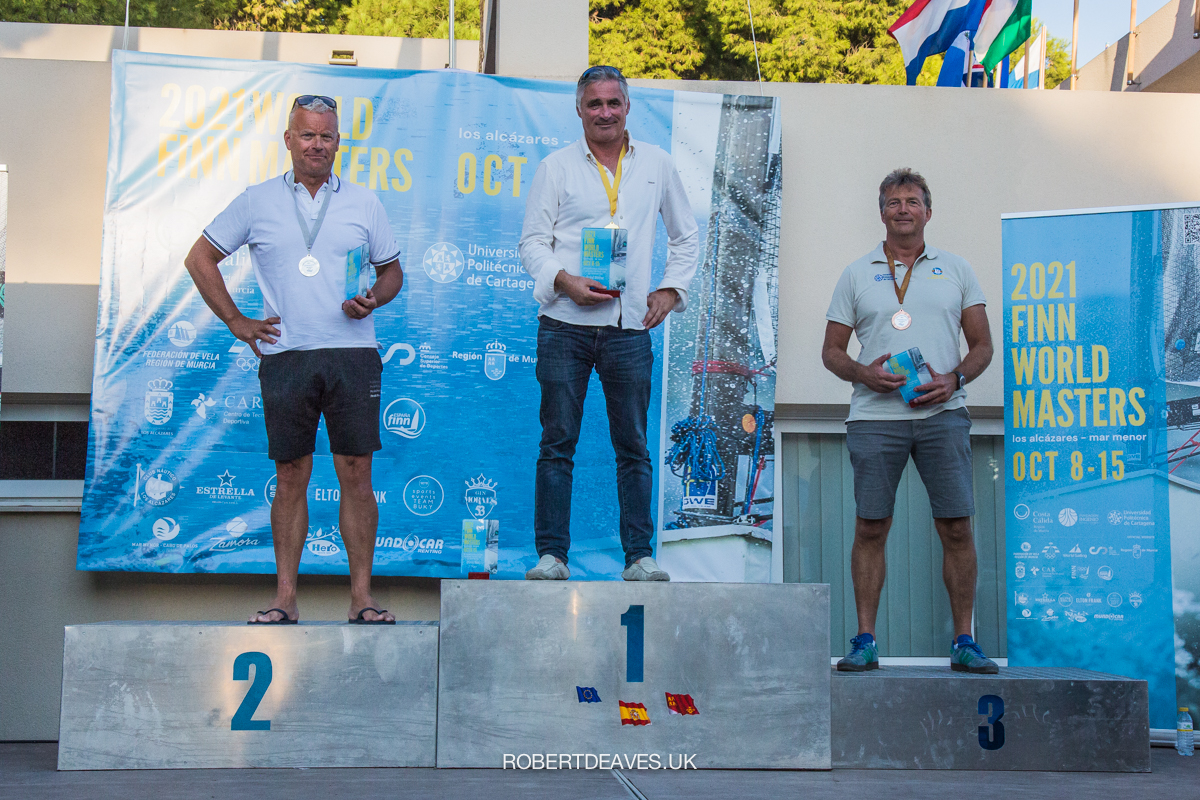 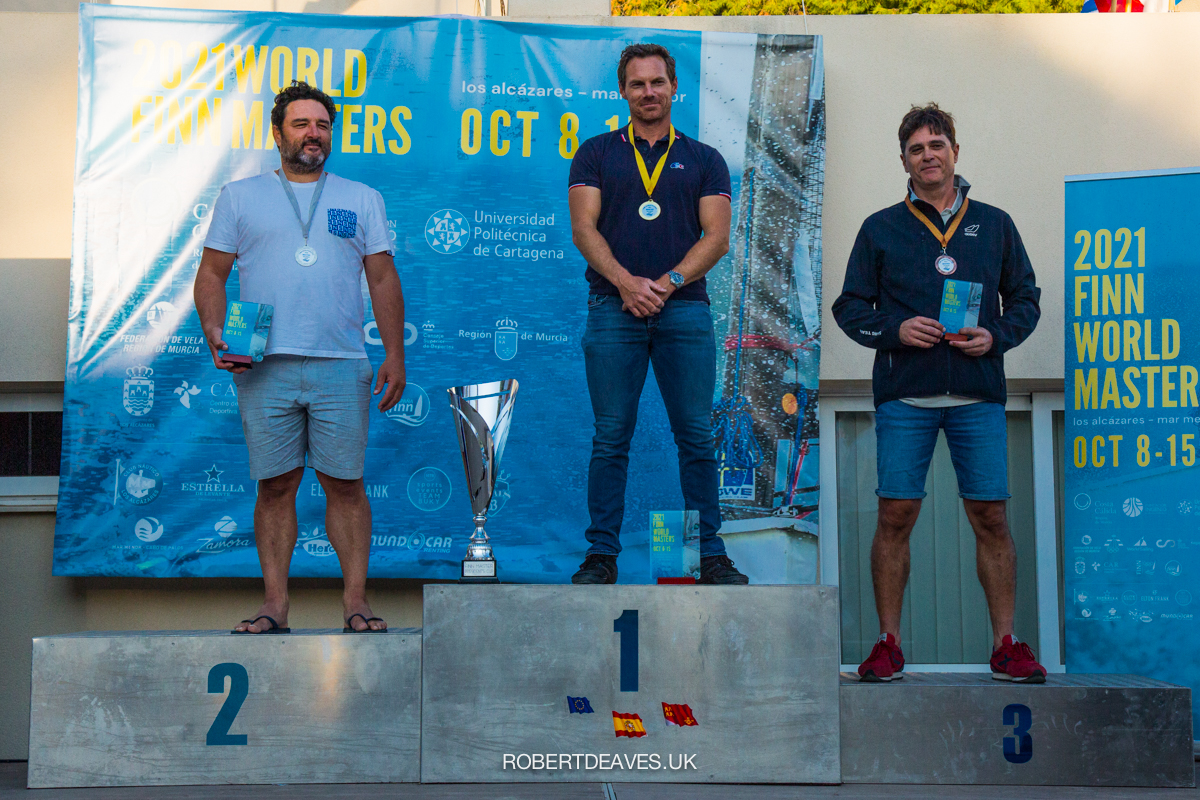 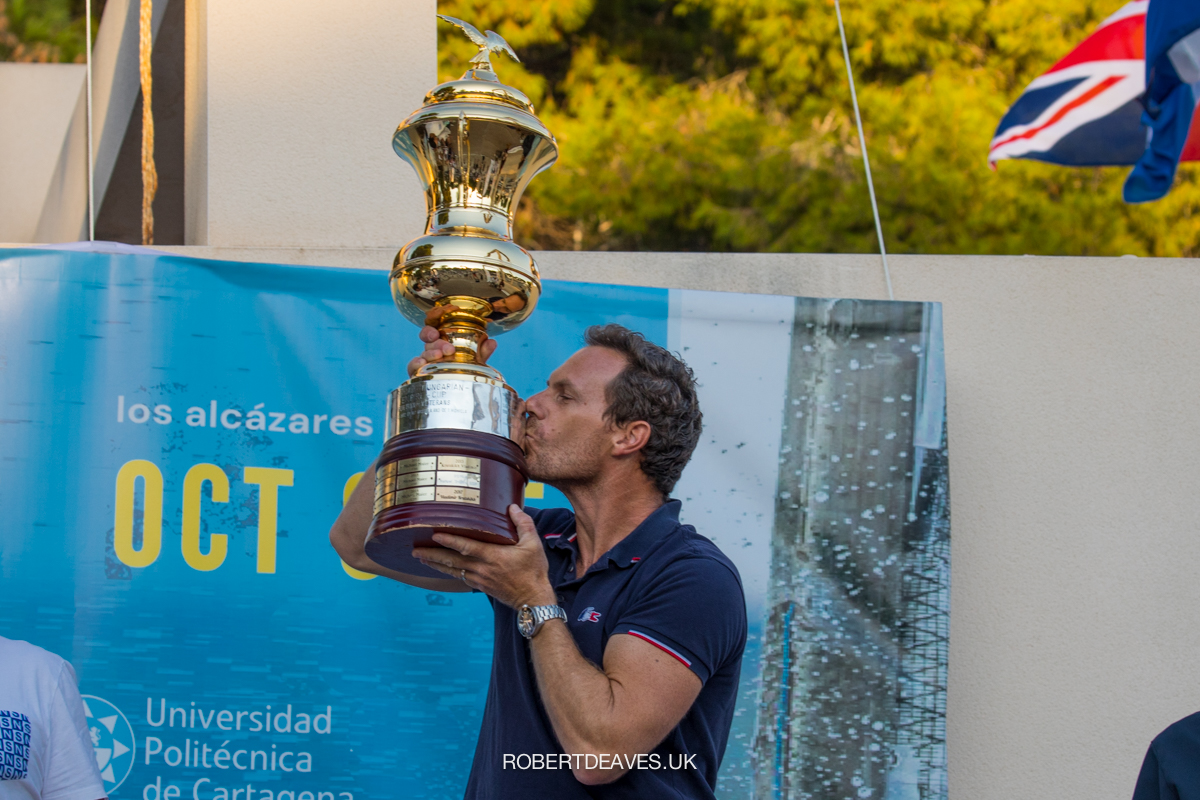 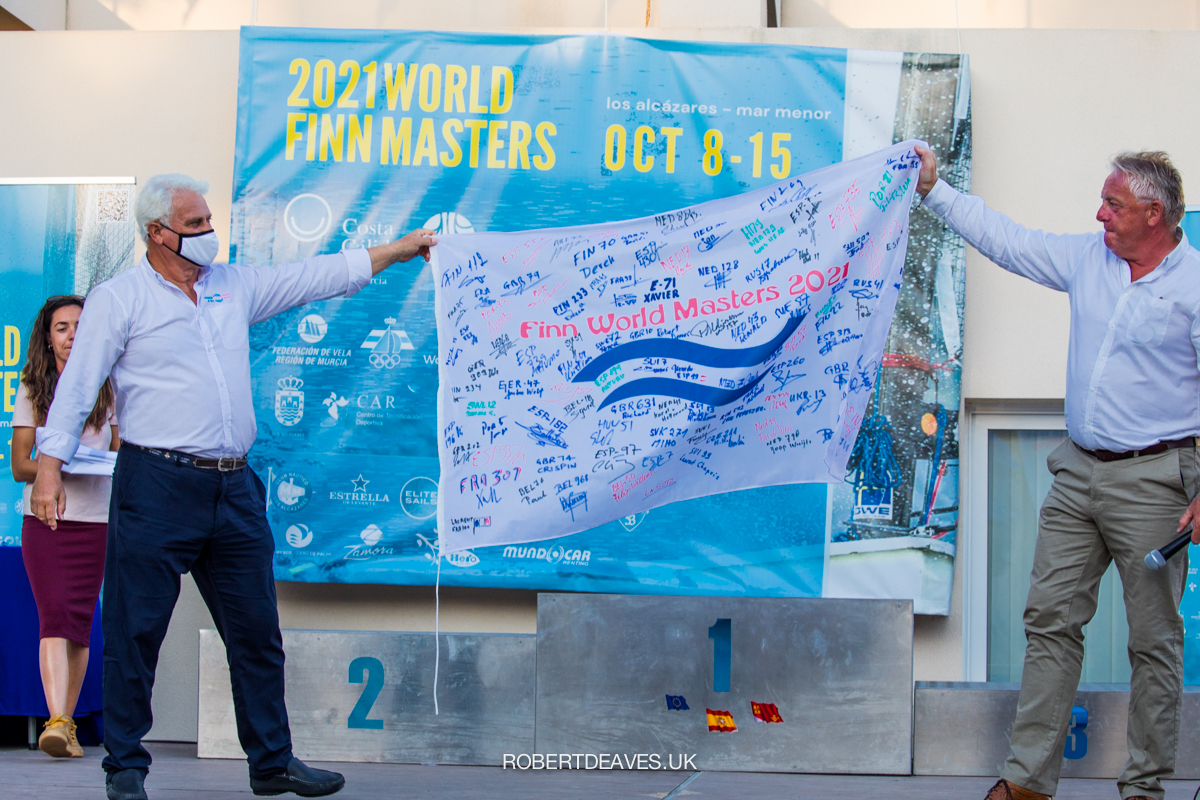