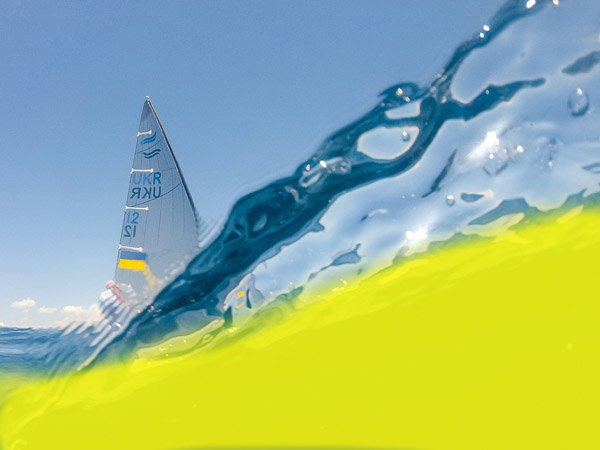 Below is a round up of the latest news.

Urgent IFA Constitution Change
Following many requests to allow the AGM to go online, an urgent submission is currently with National Secretaries to change the IFA Constitution to allow online AGMs. The decision will be published by mid April.

Finn Gold Cup
So far there have been 105 entries, of which about 51 have paid, so this is looking like being a fantastic event. If you plan on coming and have not yet entered please do so as soon as possible here: 2022.finngoldcup.org.

The provisional Notice of Race has been published. We have been waiting for the FIV to approve this and that seems likely to happen next week.

Finn Silver Cup
After all possible proposals for this fell through, the IFA Executive decided to try and run it in conjunction with the Finn Gold Cup. A notice will soon be published on the event website soon.

AGM
The AGM will be held on Monday 16 May in Malcesine. Please note all nominations and submissions must be with the IFA office by March 21.

New President needed
After 17 years of office, our President Balazs Hajdu has decided not to stand again, so in Malcesine we will elect a new President of IFA.

Michele Marchesini and Rafa Trujillo are also not standing again, so there will be some major changes to the Executive.

It should be noted that all positions are actually re-elected annually at each AGM. Nominations for all positions need to be with the IFA Office by March 21.

If you are interested and want to know more, please get in touch.

On behalf of all Finn sailors we should thank Balazs, Michele and Rafa for the time and commitment they have given the class over many years.

Ukraine situation
IFA has published a statement on the website regarding the situation in Ukraine. Please make yourself familiar with the contents.

Survey
The recent survey has now closed. There were more than 350 responses from a good cross section of sailors worldwide. The overriding response was not to change anything at present except dropping the need for flags on sails. A full summary will be published on the website shortly. Thanks to everyone for taking part.

FINNFARE
The April issue of FINNFARE is well underway, so if you have any news, photos etc to include please send to the office as soon as possible.

Finn World Masters
Entries are now up to 110 entries, with many more still expected.
Entry form and all information is here: https://fwm2022.com