One of the most coveted trophies in the sport of sailing will be raced for next week at Fragila Vela Macesine on Lake Garda, Italy. The 2022 Finn Gold Cup opens on Sunday with an impressive 110 entries from 23 nations so far.

Dating back to 1956, the list of Finn Gold Cup winners is not only who’s who of Finn sailing, but also a who’s who of sailing, with some of the missing famous names of the class telling as much about its heritage and challenge as those who have been fortunate enough to win this ultimate prize.

The Finn class is determined to maintain the Finn Gold Cup as its pinnacle event, and for it to remain attractive to top sailors across the world. For 2022 the class chose Lake Garda to ensure the event was held at a popular venue that was accessible and attractive to the majority of Finn sailors. This will mark the first time that the Finn Gold Cup has ever been held on Lake Garda and looks like being one of the highest attended editions for half a century.

However, Malcesine has a long history of Finn class sailing. The annual International Finn Cup is the oldest regatta run by the club, having been run for 41 years, while the Andrea Menoni Trophy has now been running for 18 years. The club has also twice hosted the Finn European Championship, in 1979 and 2001.

The President of Fragila Vela Malcesine, Gianni Testa, commented, „The Finn Gold Cup has never been organized before in Malcesine on Lake Garda and it was a must for the history of the Finn class. We are very happy and proud to finally host such an important event“ 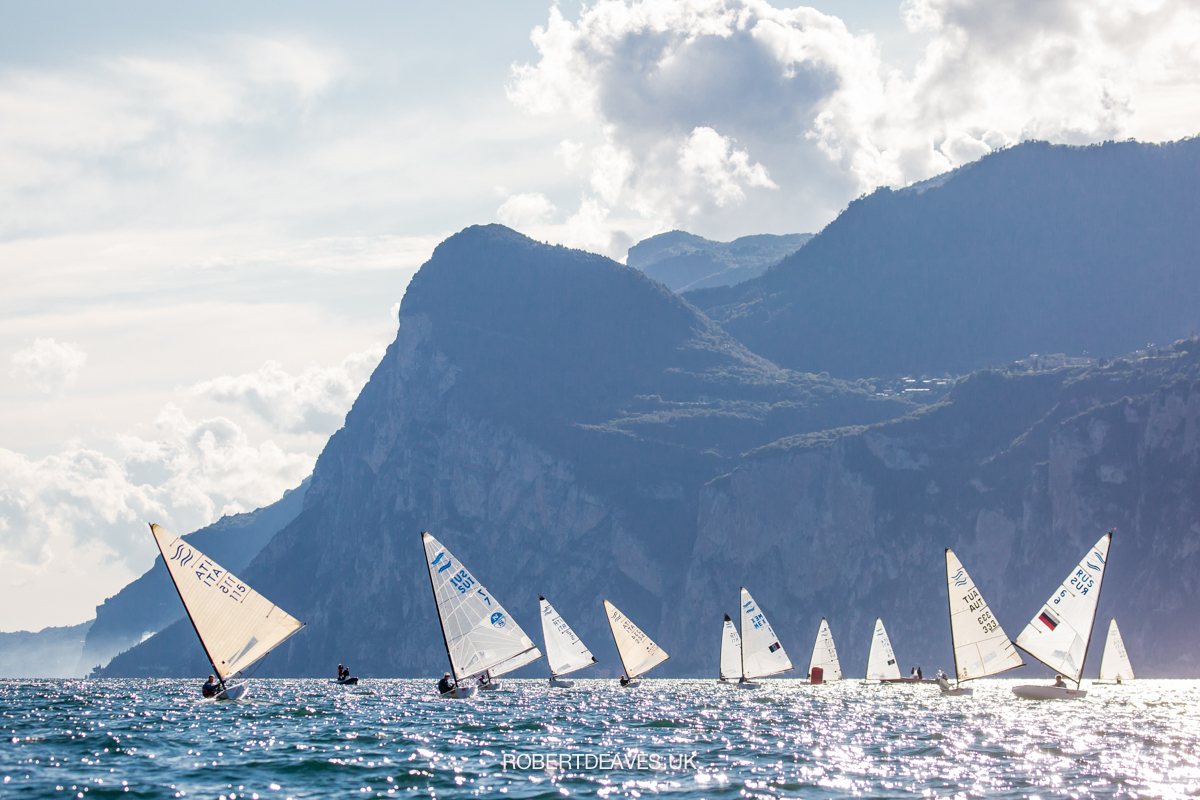 While, the only former Finn Gold Cup winner competing next week is Germany’s Thomas Schmid, who won in 1988, there is a strong list of contenders to try and become the 66th winner of this legendary cup.

The line up includes several former Olympians, with Dutchman Pieter-Jan Postma headlining the list of favourites, though for sure it will be a tough competition through the fleet.

Also sailing will the 2021 World Masters champion, Valérian Lebrun, from France, and former Olympians Paul McKenzie and Florian Raudaschl. In addition there are a number of former Masters champions including Portugal’s Filipe Silva and John Greenwood from Britain. Current Grand Masters Champion Laurent Hay, from France, is also sure to be figure well.

Italy is fielding the largest team and on home waters should do well. Though it was hoped that the event would start to see the return of sailors from around the world, only the Australian team are fielding entries, though other non-European nations are gradually returning and many more will take part in the Finn World Masters in July.

The event will also include the Finn Silver Cup, for the U23 world title. The defending champion, Domonkos Németh, has been training hard and should also figure well in the senior fleet.

With 110 entries, the event will sailed in one fleet, with 10 races scheduled from 17-21 May. Measurement and registration begin on Sunday 15 May, with the final races on Saturday 21 May.

On Monday the class will also hold its AGM, which will elect a new President. After 17 years Balazs Hajdu. from Hungary, is stepping down and the meeting will select between Denis Mowbury (NZL), Rob McMillan (AUS), Luca Devoti (ITA) or John Heyes (GBR) to be the 12th President of the International Finn Association and lead the class through the next few years. The meeting will also vote on a raft of other changes to the Executive and the association rules and is expected to be an exciting and lively meeting.

All news, photos, videos and results can be found through the event website at: 2022.finngoldcup.org 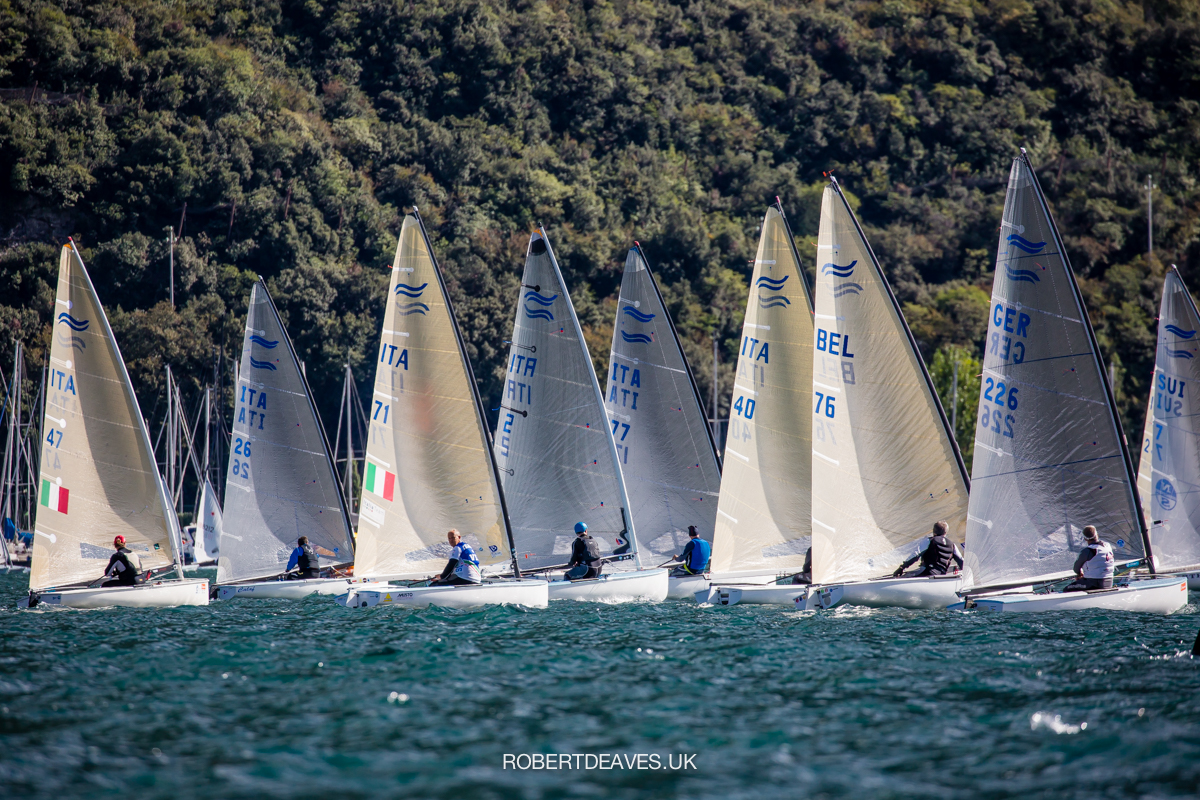