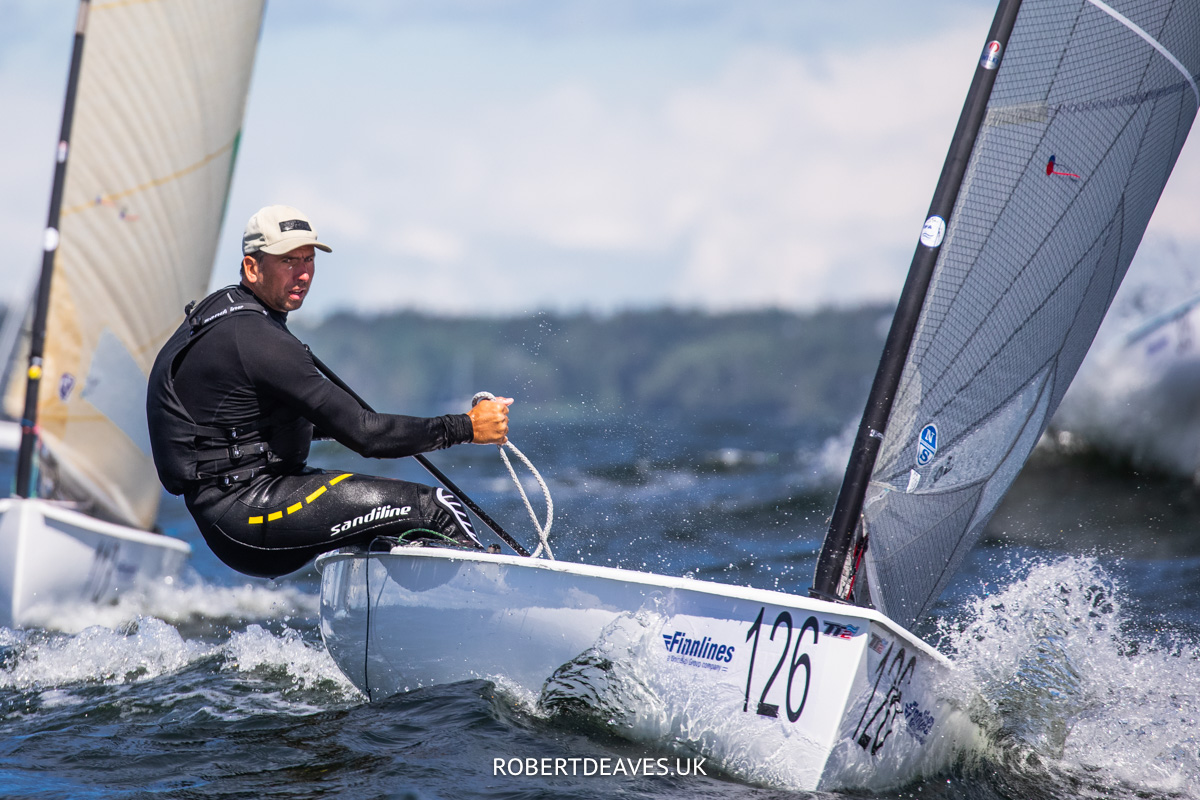 Racing resumed at the Finn World Masters in Helsinki, Finland, after Tuesday was lost due to high winds. Pieter-Jan Postma, from The Netherlands, again stamped his authority on the fleet with two confident race wins to extend his lead from Laurent Hay, opf France, and Peter Peet, of The Netherlands.

Early forecasts indicated strong winds during the day but once the fleet arrived on the race course the wind moderated to 12-16 knots, despite a quite lumpy sea, which made the racing quite challenging for some. However it turned into a great day afloat with two beautiful races.

Straight after the start of each race Postma was in the lead and made his two victories look easy. Behind him, the fight was on for the other places with all the other age categories wide open. Laurent Hay got the best of the rest with two third places to maintain second overall, while Peter Peet scored a 2,6 to remain in third. Postma leads the Masters category and overall with four straight wins.

Gaining the most applause at tonight’s annual Masters dinner and mid-week prizegiving, held at Nyländska Jaktklubben (NJK) on the island of Blekholmen, off the Helsinki city front, was Richard Hart, from Britain, who leads the Super Legends. He received a standing ovation from the whole fleet.

No mid-week prizegiving is complete without Henk’s Hour, a prizegiving organised by Dutch sailor Henk de Jager in his own inimitable style. He presented the various prizes to the category leaders.

By the half way stage of this championship the sailors have had a bit of everything – light winds strong winds and too much wind. The rest of the week looks like light to moderate wind.

Joining the rest of the fleet tonight at the traditional Masters dinner were four former world champions. The current world champion, Postma was joined by Magnus Olin, from Sweden (1975), Thomas Schmid from Germany (1988) and Sebastien Godefroid, from Belgium (2001). Almost all of the Masters attended this very special occasion. Racing continues until Friday. 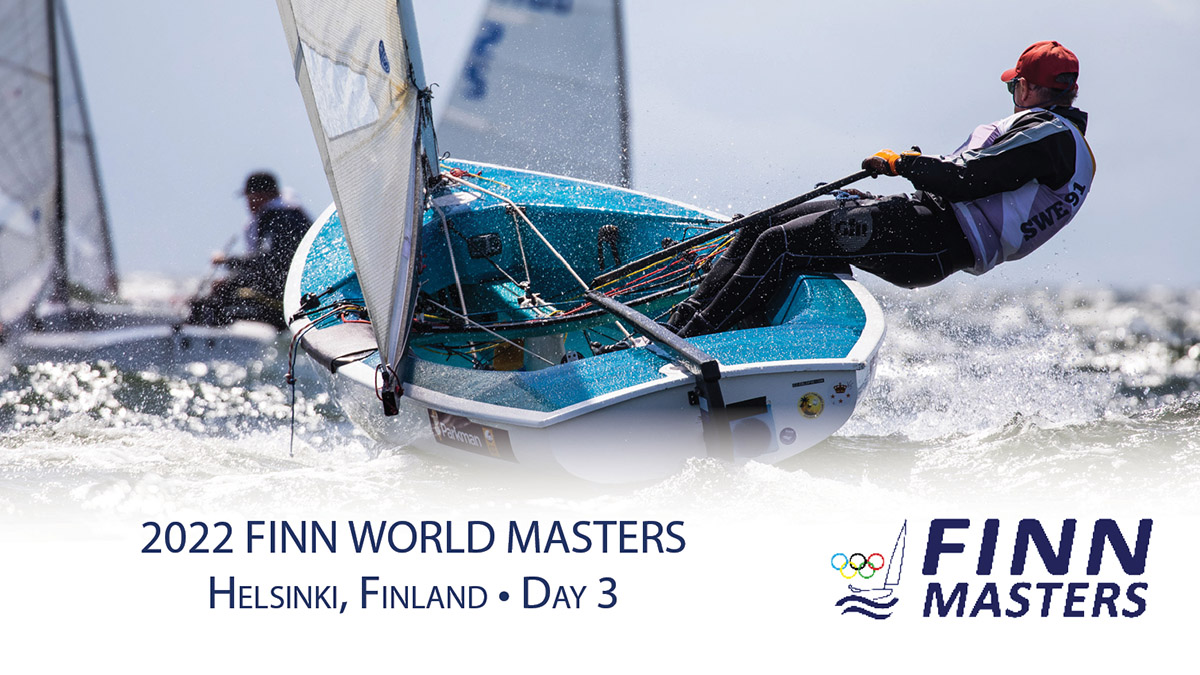 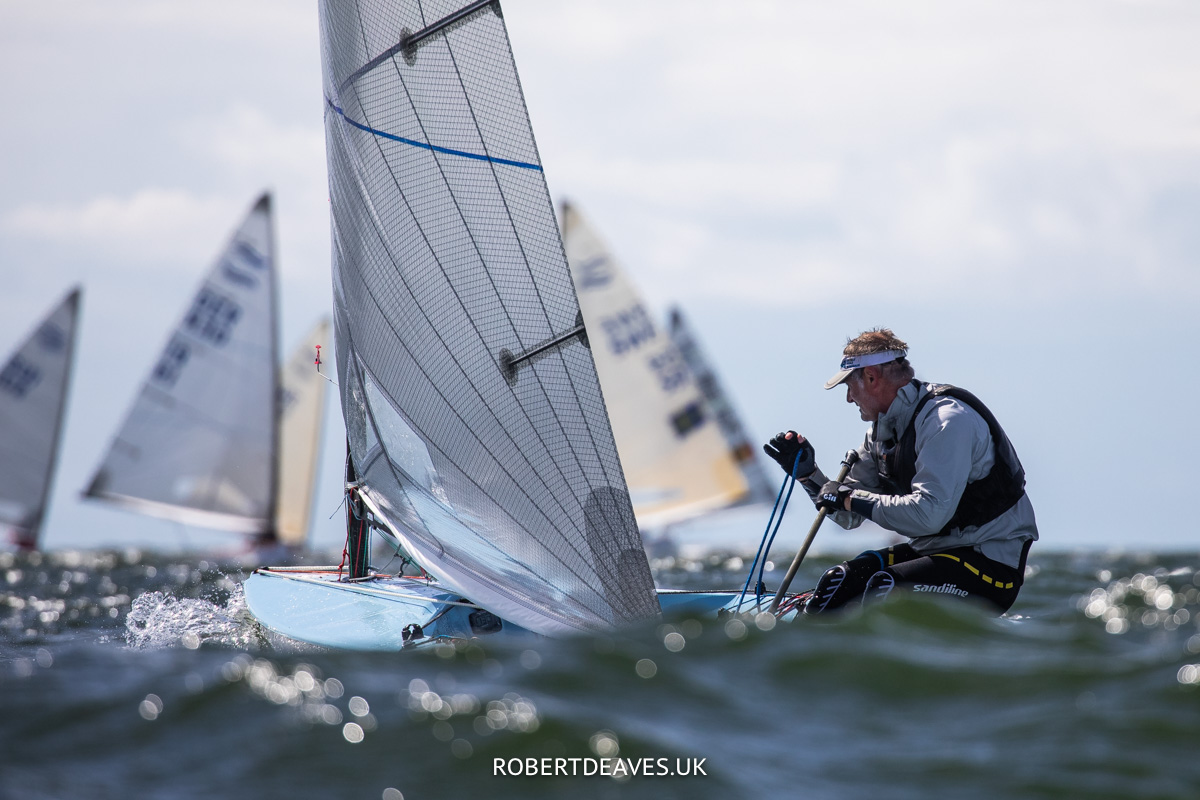 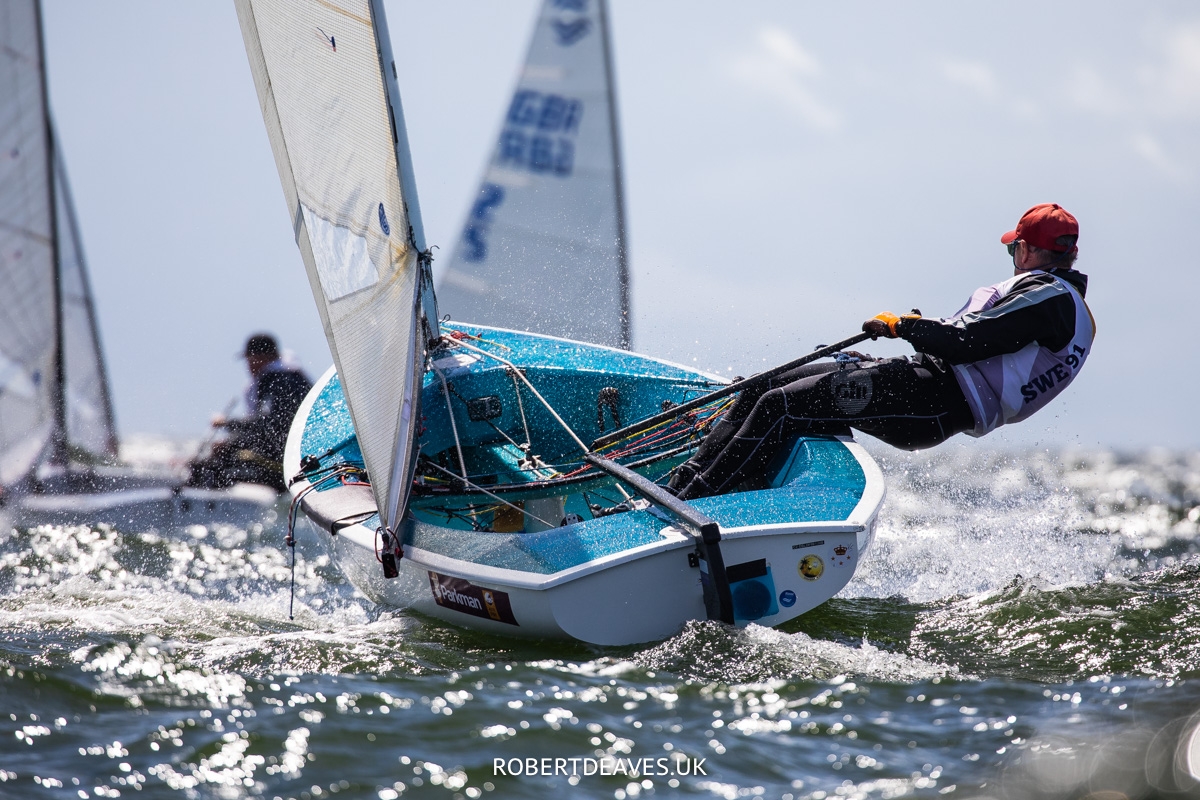 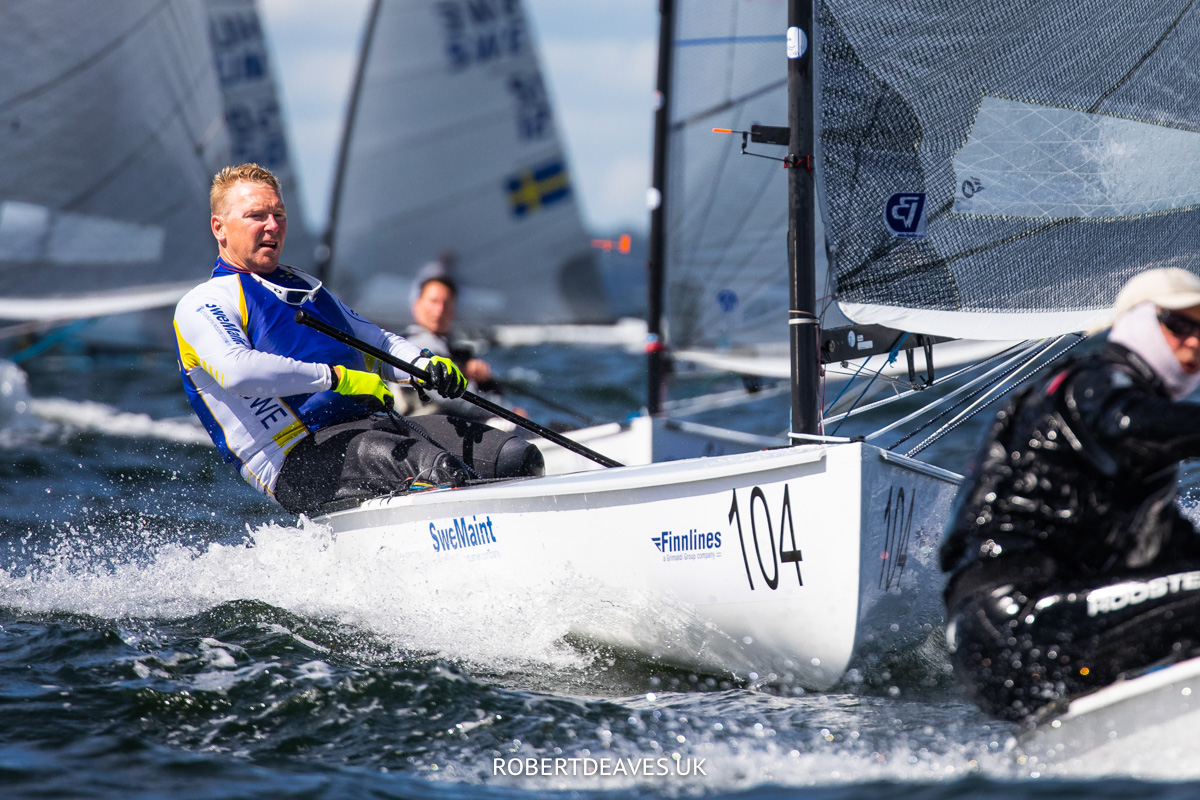 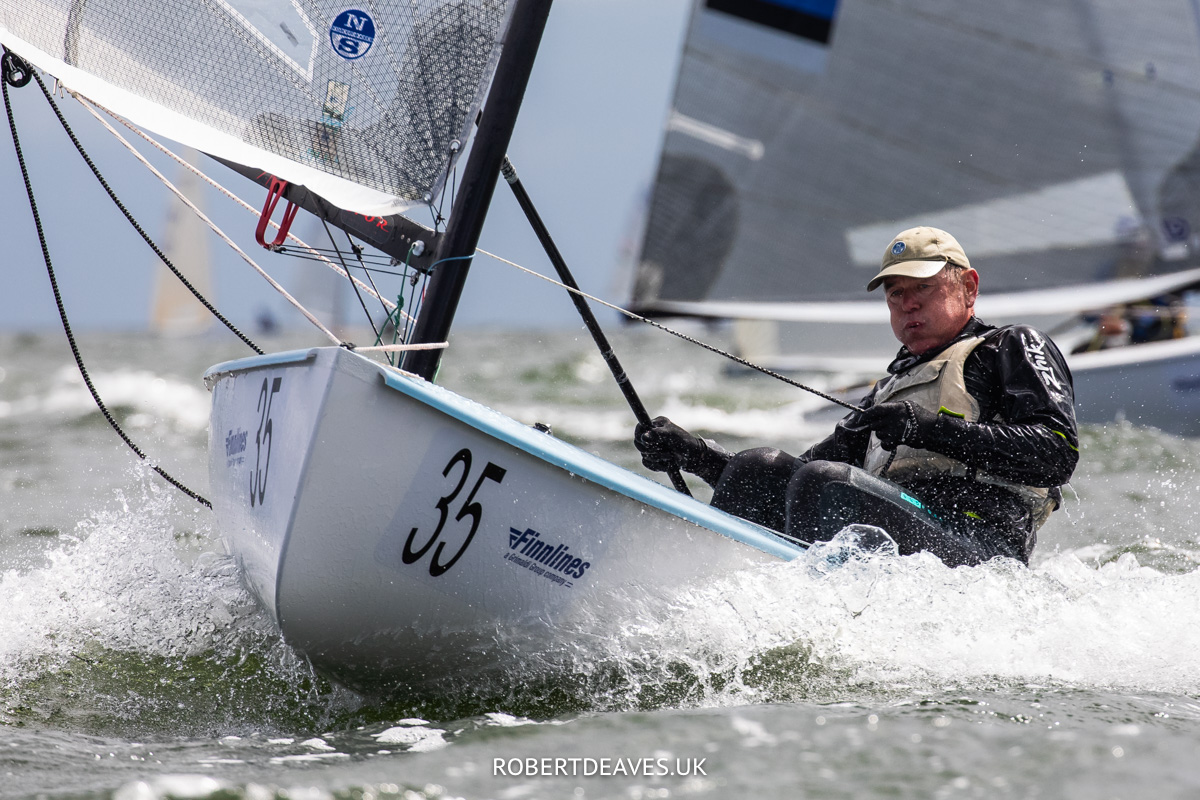 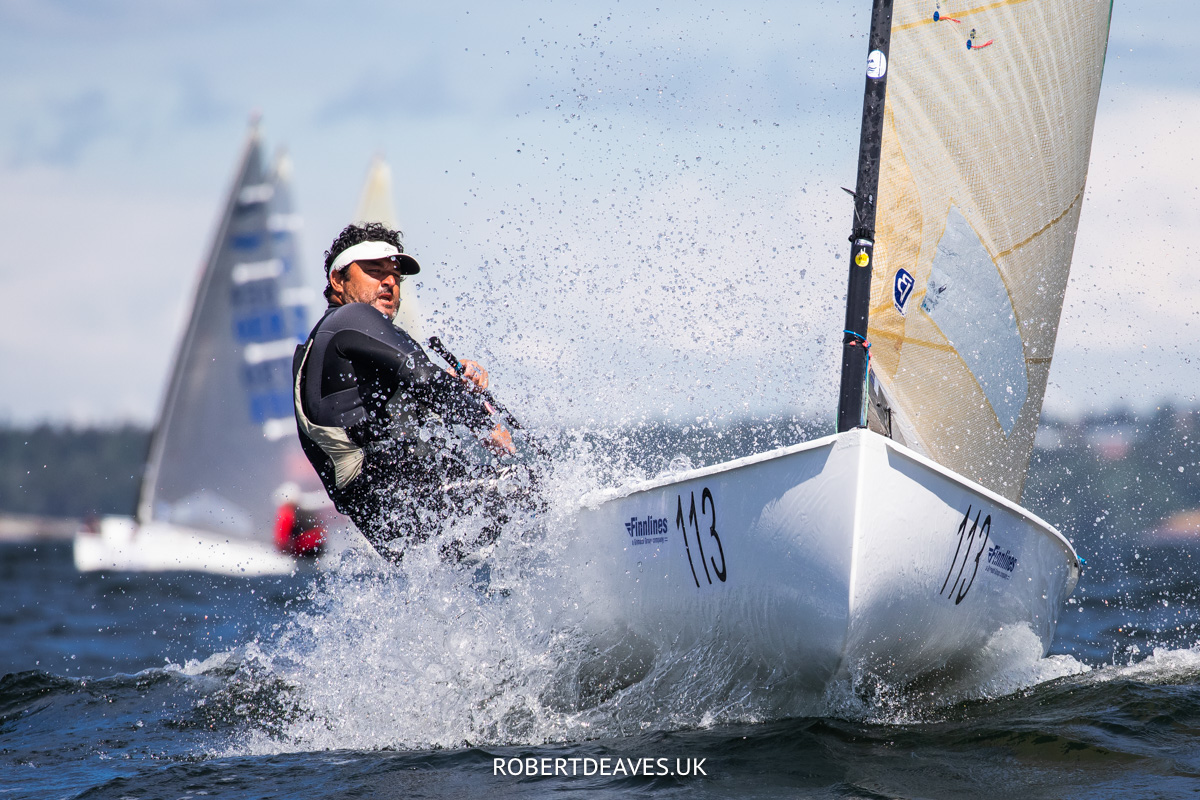 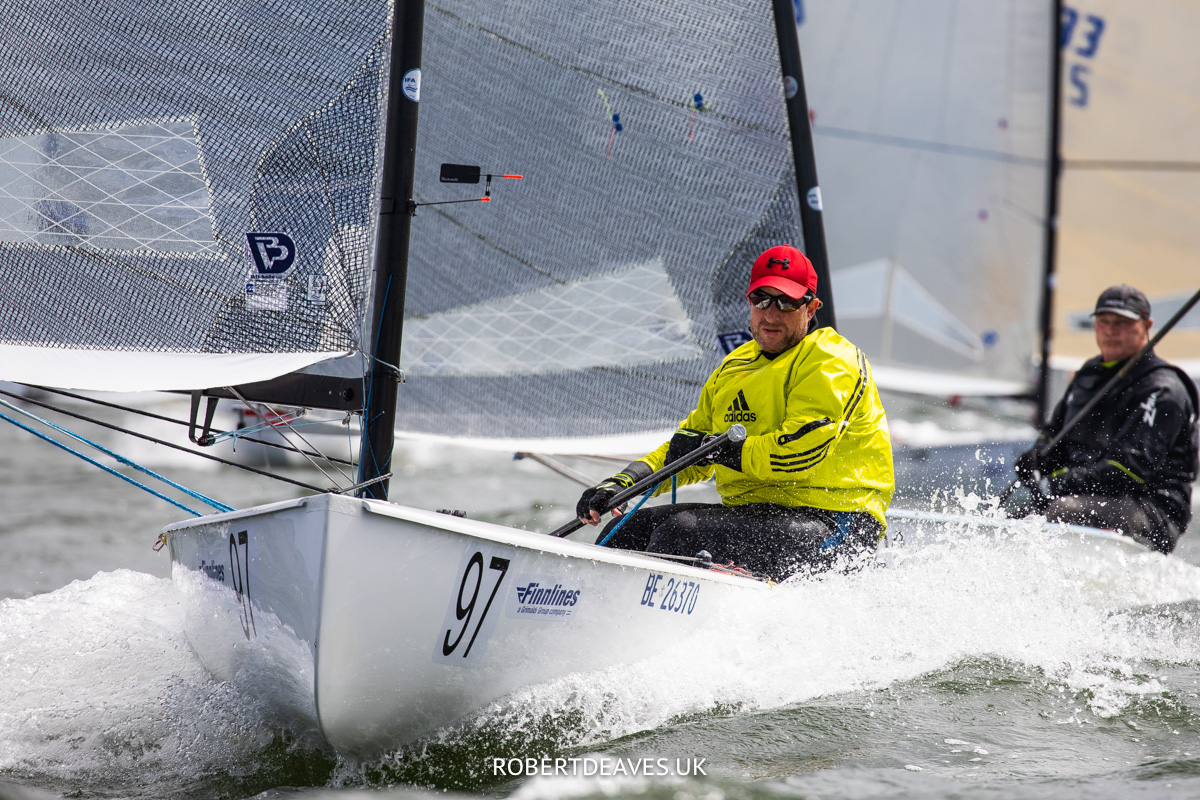 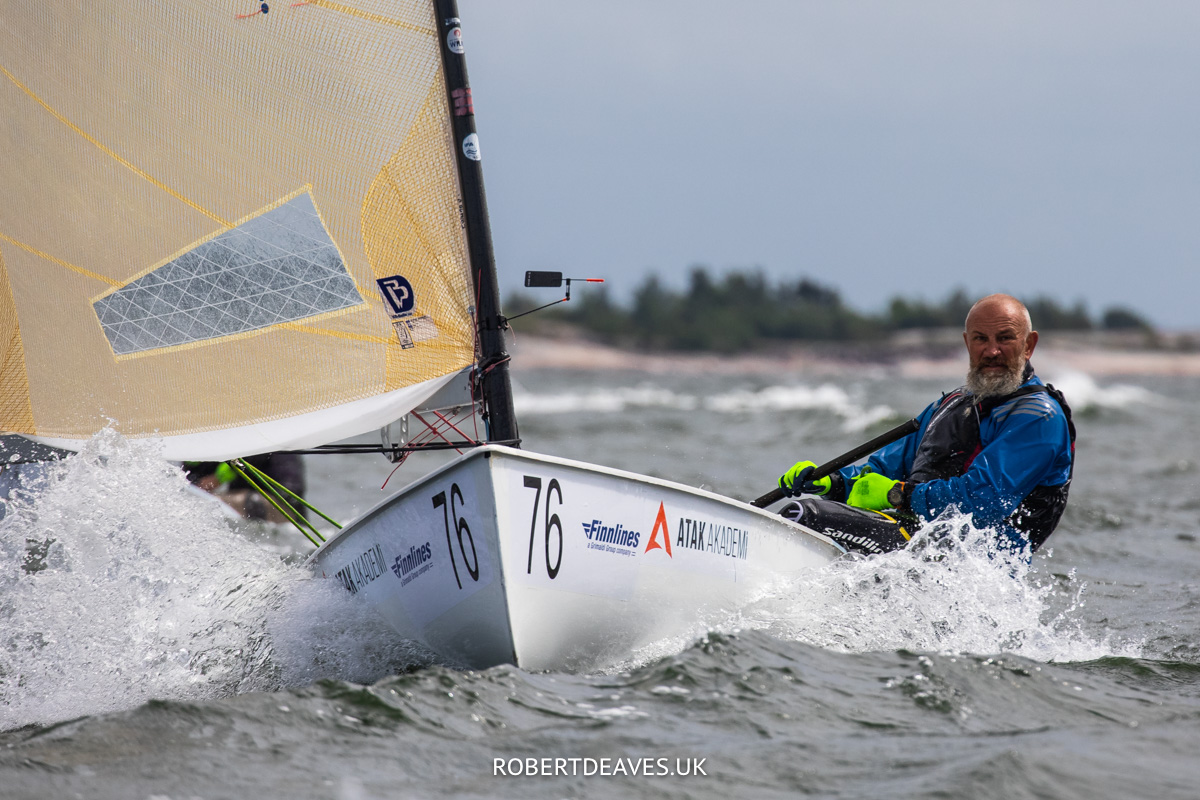